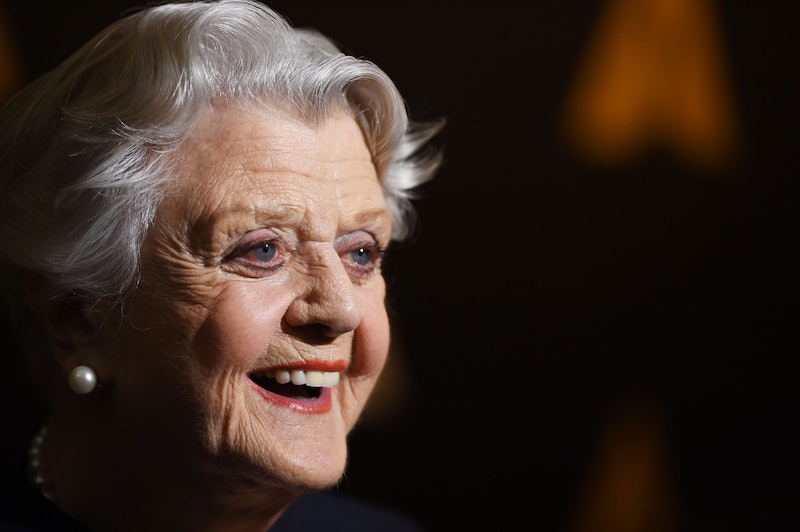 The minute I heard that a live-action Beauty and the Beast was being made, I thought, “Ok, cool. But there’s no way that is going to live up to the original.” Especially when you have an amazing cast like Angela Lansbury, who recently sang “Beauty and the Beast” at the 25th Anniversary celebration of the animated film, to live up to. I mean, seriously. How is the live-action version ever going to top a performance like that? Honestly, I don’t know if it’s even possible. But I do have faith that such a beloved and classic story can at least match this incredible moment in Beauty and the Beast history.

It will take a little work and whole lot of ingenuity, but I think it can happen. It’s not like the cast of the live-action version is anything to shrug at. With Emma Watson and Dan Stevens already signed on to play Belle and the Beast, this live-action film could come close to living up to this nostalgic moment with Lansbury. But there are other ways, too, that this revival could match this incredible moment. Because, let’s be real, there’s no way that anything could actually top this moment of Angela Lansbury singing “Beauty and the Beast” and totally killing it 25 years later.

That seems like a no brainer to me, but right now the cast is mostly newcomers. Famous newcomers, of course, but newcomers to the film for sure.

2. Give The Story A More Feminist Slant

There are inklings of feminist thought in Beauty and the Beast already — which is why so many smart girls love it — but there could definitely be more. If this movie comes out with Belle saving herself and Beast being less of a violent character, it could be amazing.

3. Include New Music That’s Even Better Than The Original

This would be tough, but I have faith. If they can create a song that appeals to all audiences just like the original soundtrack did.

4. Have Angela Lansbury Be In It

5. Or At Least Have Her Sing The Original Song

That really is the only way that I can think that the live-action is going to top this stunning moment. Recreate it in full and on film so that it can live on for all eternity in the hearts and minds of the next generation.

There's no way that the new movie can ever beat this, but I think with a little gumption it could at least come close.