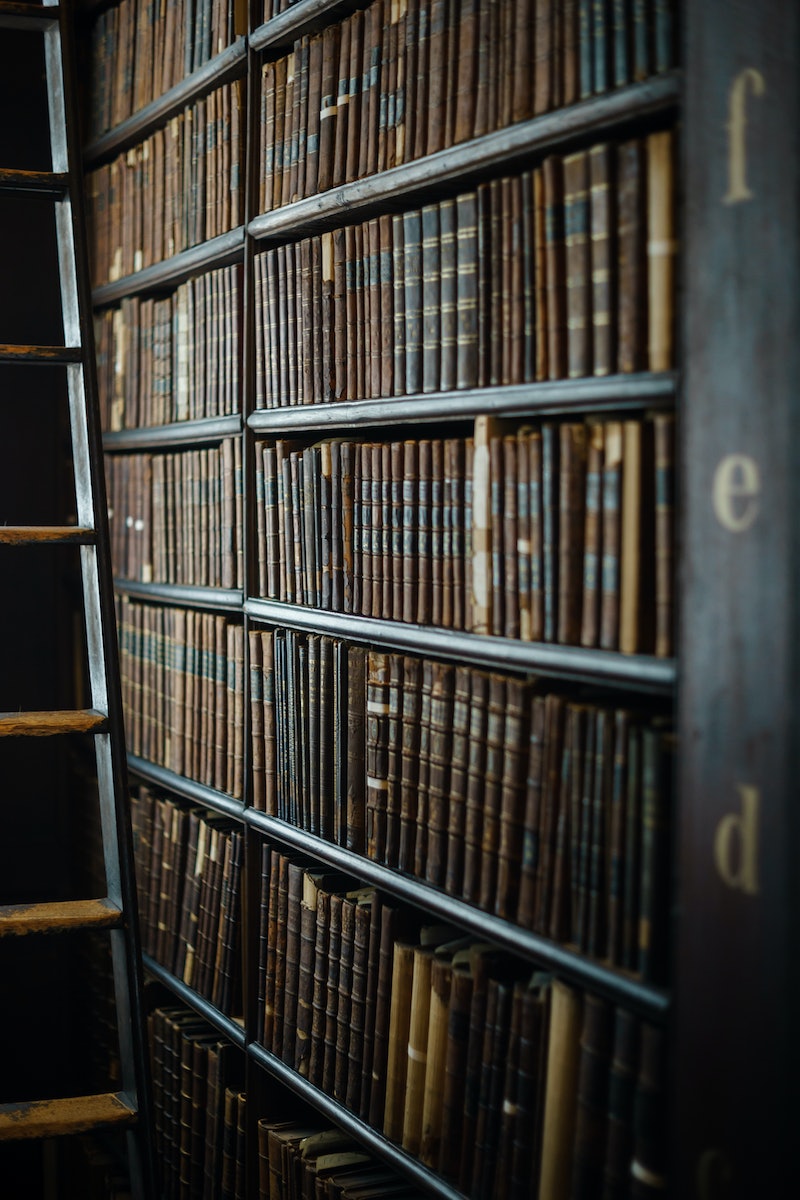 For book nerds everywhere, a trip out of the country will soon involve a detour to Fez, Morocco, where the oldest library in the world, the Khizanat al-Qarawiyyin, will reopen to the public after a massive facelift. Engineers have worked hard to preserve both the Qarawiyyin library's structural integrity and the safety of its oldest manuscripts, which were previously threatened by inadequate moisture control. Although the projected Summer 2016 reopening date has passed, architects are confident that the library will reopen before the new year.

The restoration of the oldest library in the world began in 2012, when Morocco's Ministry of Culture tasked Fez architect Aziza Chaouni with determining the cost to make the Khizanat al-Qarawiyyin an active part of Moroccan scholarship and life. Many young men, including Chaouni's great-grandfather, studied at the Qarawiyyin library in centuries past, and some traveled great distances to peruse the institution's collection.

Founded in 859 by Fatima al-Fihri, the daughter of a Tunisian merchant, the Khizanat al-Qarawiyyin is part of a larger compound that includes a mosque and a university, which holds the distinction of being the oldest higher-learning institution in the world.

As you might expect, the oldest library in the world is home to more than 4,000 fascinating, one-of-a-kind books. Most prominent among its collection is a 9th-century copy of the Koran.

The restoration project isn't the only one of its kind, nor is it the unique in its mission to protect ancient texts. Morocco aims to power 600 mosques with renewable energy by March 2019, and is home to large solar and wind farms. In the U.S., researchers at MIT have developed a scanner that can "read" closed books, page by page, which may help caretakers to digitize and preserve fragile texts.

Chaouni tells The Guardian that she hopes the library will again be a fixture in the lives of Morocco's citizens, as well as a tourist attraction. Prior to the early-20th century French occupation of Morocco, Fez was the country's thriving heart. In 1925, French occupiers moved the capital from Fez to Rabat, where it remains. With a population of more than 1 million, it's the second-largest city in Morocco.