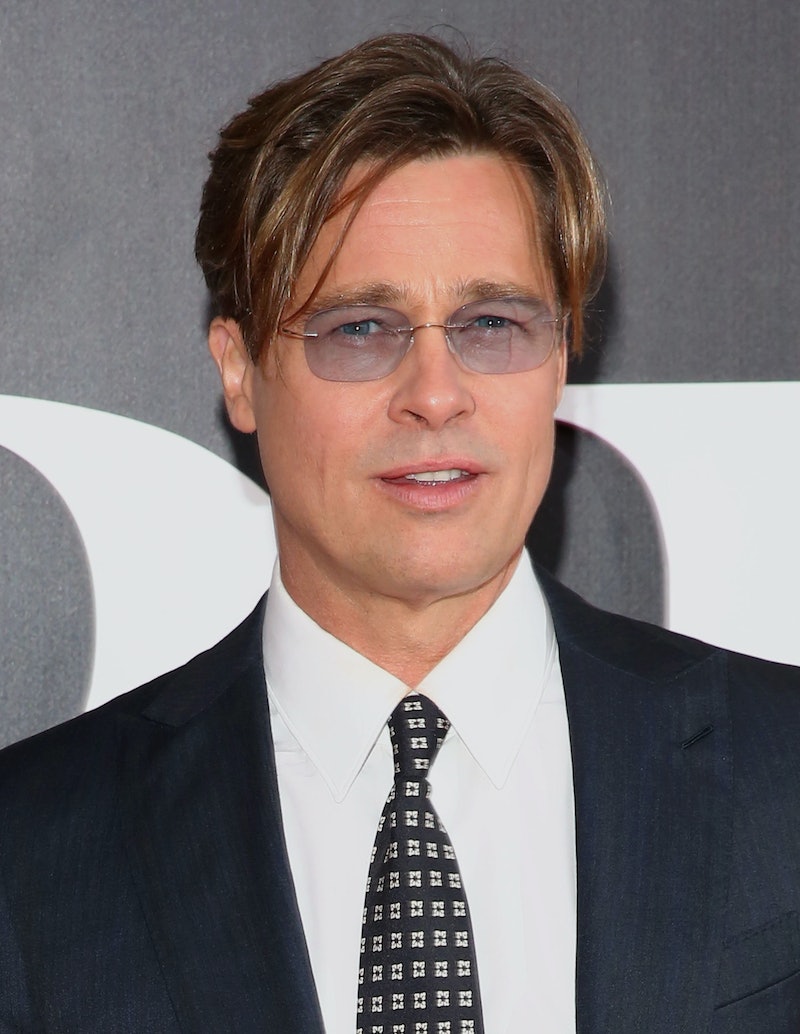 You know what celebrity divorce news typically sparks? Rumors. Tons and tons of rumors. And that's just for a relatively famous couple in the public eye. When it comes to Angelina Jolie and Brad Pitt divorcing, though, the speculation turns into a heap of melodrama ripe for pilot season. Especially since it caught so many people (including myself) off guard. And the spin on the story this time includes rumors about Pitt and Marion Cotillard and their alleged infidelity.

Update #3: PEOPLE reports that, according to a source, Pitt and Jolie's divorce has nothing to do with Cotillard.

Update #4: Cotillard denied the allegations in an Instagram post Wednesday, writing: "This is going to be my first and only reaction to the whirlwind news that broke 24 hours ago and that I was swept up into. I am not used to commenting on things like this nor taking them seriously but as this situation is spiraling and affecting people I love, I have to speak up. Firstly, many years ago, I met the man of my life, father of our son and of the baby we are expecting. He is my love, my best friend, the only one that I need. Secondly to those who have indicated that I am devastated, I am very well thank you. This crafted conversation isn't distressing. And to all the media and the haters who are quick to pass judgment, I sincerely wish you a swift recovery. Finally, I do very much wish that Angelina and Brad, both whom I deeply respect, will find peace in this very tumultuous moment."

Earlier: Bustle has reached out to Jolie's lawyer, and to reps for Jolie and Pitt for comment on the divorce news, and to reps for Pitt and Cotillard on the rumors about them, but has not yet received a response.

TMZ reports that alleged infidelity was not the reason behind the Brangelina divorce, and the site's sources claim there wasn't a "third person," According to TMZ, Jolie filed for divorce allegedly because of issues to do with Pitt's parenting.

It's best not to assume anything or accuse people of doing something without having all the facts. But, if you want to get informed on the rumors circulating around Hollywood when it comes to Pitt and Cotillard, I did a bit of digging in order to have a better grasp on what exactly is being said about the two. If you're like me and want to stay informed on any and all Brangelina topics of conversation, here are some of the rumors regarding Pitt and Cotillard.

Jolie Allegedly "Hired A Private Eye" To Spy On Pitt

Page Six alleges that Pitt is "in the throes of some insane midlife crisis, and Angie is fed up. She hired a private eye because she felt that he was fooling around with [Marion Cotillard] on the set, and it turns out, he was. And that was the final straw." Bustle has reached out to Jolie's rep regarding this claim, but has not yet heard back.

Cotillard Is Allegedly Be Pregnant

X17 claims that "The French actress is rumored to be expecting a baby, which begs the question... could Papa Pitt be the father?!" Considering that I've found no other evidence that Cotillard is expecting, this rumor definitely seems to be one that is aimed to get attention and a rise out of people. Case in point, I'll believe it when I see it. Bustle has reached out to Cotillard's rep for comment on this claim, but has not yet heard back.

The Affair Has Allegedly Been Going On For Months

Jezebel relayed that Star magazine claimed Pitt allegedly cheated back in May. Though, in these particular tales, Jolie is made out to be the villain. This story reiterates the same falling-in-love-while-filming story as Page Six and just about every other gossip site has reported, but here's what Jezebel explained Star said about Jolie and Pitt, specifically,

Sources claim "they might even break up soon" but not just because of Marion. Insiders claim Angie refuses to take care of herself, and that she "chain-smokes all day and drinks wine in the evenings, with barely a bite of food in between."

Bustle has reached out to Jolie's rep regarding this claim, as well, but has not yet heard back.

Of course, all of these rumors need to be taken with a major grain of salt, but at least now you can tell your friends what's up when they try to bring up ~theories~ surrounding this divorce.