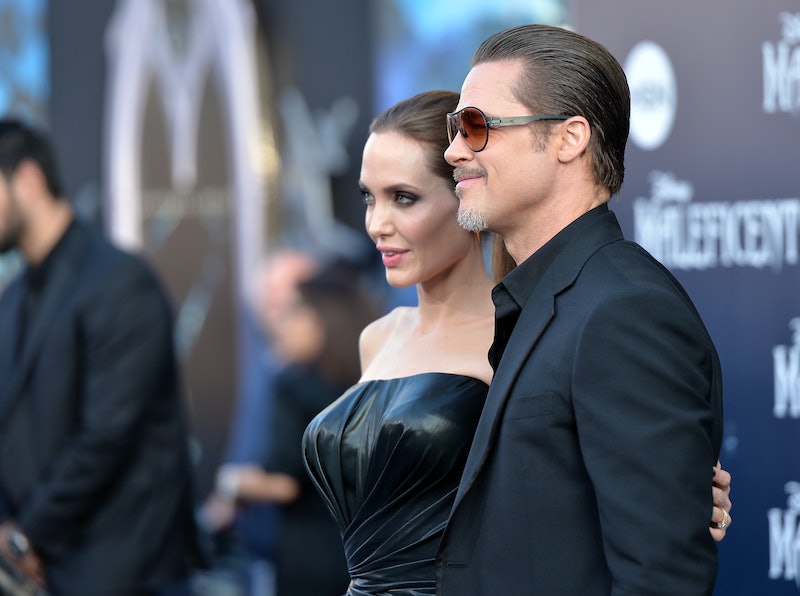 Not a few minutes after the genuinely sad news of Angelina Jolie and Brad Pitt’s impending divorce broke, Los Angeles felt a slight shift in the earth. And no, that is not a metaphor. As CNN points out, the US Geological Survey reported a small earthquake near the City of Angels on Tuesday morning. At 7:43 a.m. PT, about 15 minutes after the Jolie-Pitt breakup devastated the internet, a 3.0 quake rumbled just north of Gardena, Calif. Whoa. How about that for timing?

Now, before you say “Ohhhhh myyyyy godddd, Brangelina’s split literally created seismic waves,” please know this: CNN confirmed the earthquake and the divorce news were unrelated. The dissolution of the Jolie-Pitt marriage may have broken our hearts, but it did not rankle the planet’s plates.

So, if the Brangelina announcement did not cause the earthquake, what was responsible? (You know, besides fault lines and tectonic plates and all of that geological what have you. That's way too obvious of an answer.) Here are some totally realistic potential explanations that have yet to be ruled out:

If you have any leads on what caused this particular quake, please let me know.