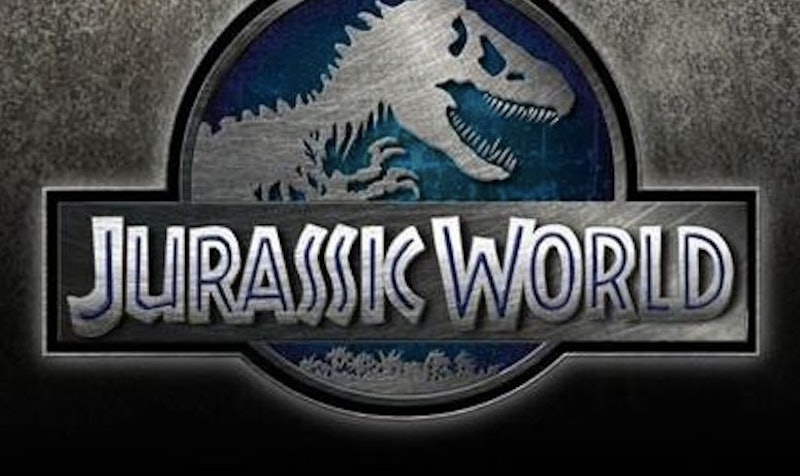 Well, well, well. What do we have here? Oh, just an awesome Jurassic update, that's all! In an interview with IGN, Jurassic World director Colin Trevorrow confirmed a certain character from Jurassic Park will return to the dino-sphere. And who might that character be? THE MOSQUITO STUCK IN THE AMBER NUGGET. Okay, I'm kidding. I don't know what that mosquito is up to. It might be in the new movie, it might not. But that would be a weird report, huh? "Breaking: Jurassic mosquito will reprise its role." We'd all be like, "Okay? Thanks?"

Fortunately, the real scoop is infinitely more interesting/noteworthy/fun. The returning character will be... Dr. Henry Wu! And you bet your buns BD Wong will be taking on the role once again. So exciting! Love me some BD Wong. Here’s what Trevorrow said:

“I know a lot of fans want to see the original characters back. They’re iconic. But I respect those actors too much to shoehorn them into this story for my own sentimental reasons. Jurassic Park isn’t about the bad luck of three people who keep getting thrown into the same situation. The only reason they’d go back to that island is if the screenwriters contrived a reason for them to go. But there is a character from the first film who makes sense in our world. This hasn’t been announced yet, but BD Wong will be returning as Dr. Henry Wu. He had a much larger role in the original novel, he was the engineer of this breakthrough in de-extinction. He spent two decades living in Hammond’s shadow, underappreciated. We think there’s more to his story.”

Of course, there's a part of me that wants cameos from all of the orig characters, but hey. Trevorrow's the director, not me. He knows what's up. He's got this.

More like this
Twitter Is Unravelling Over Wolverine’s Return For 'Deadpool 3'
By Darshita Goyal
The 50 Most Powerful Characters In The Marvel Universe, Ranked
By Johnny Brayson and Nola Pfau
Lin-Manuel Miranda & Tituss Burgess React To 'Little Mermaid' Casting Backlash
By Radhika Menon
Lego Just Announced Its 'Black Panther' Set Release Date
By Maxine Harrison
Get Even More From Bustle — Sign Up For The Newsletter