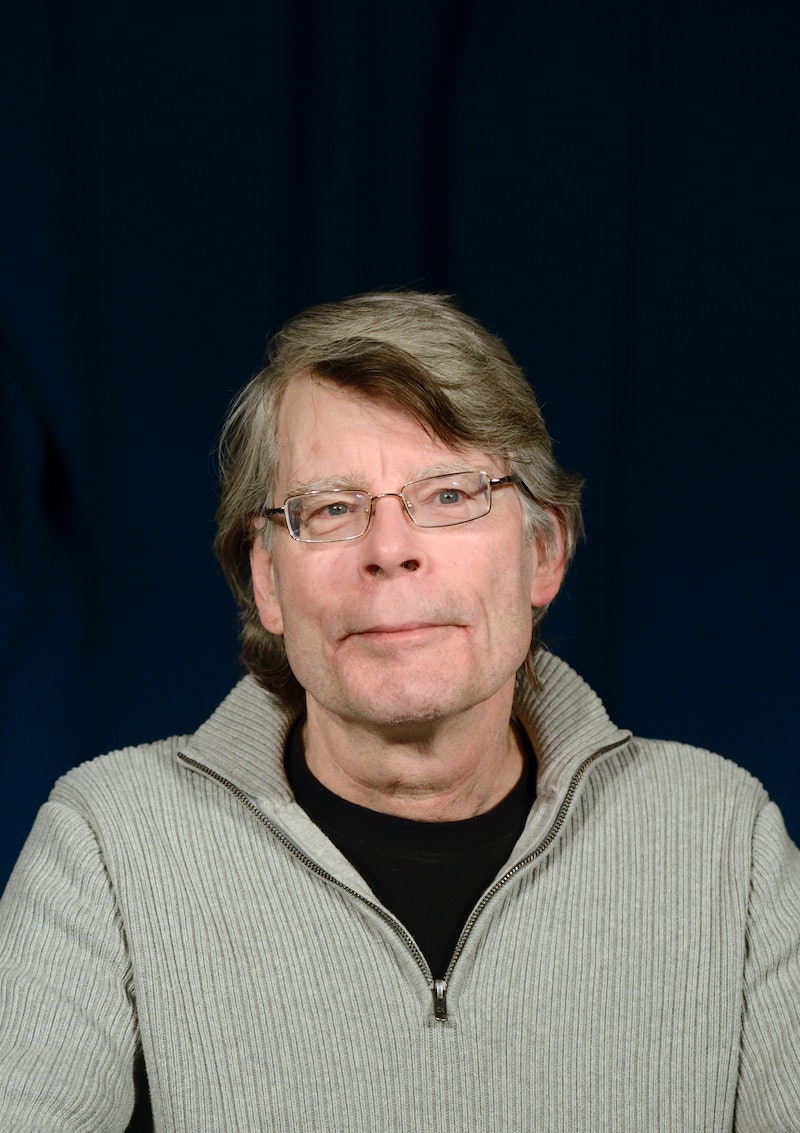 2016 has truly been the year for Stephen King film adaptations. Cell hit video-on-demand this summer, IT and The Dark Tower will grace theaters in early 2017, and now, Stephen King's short story, "Hearts in Atlantis," has a movie deal.

But wait, you think. There's already a Hearts in Atlantis movie. It came out in 2001, and starred Anthony Hopkins and Anton Yelchin.

While it's true that a movie called Hearts in Atlantis , based on King's book of the same name, came out in 2001, most people don't know that the touching story of Ted Brautigan and Bobby Garfield was based largely on Low Men in Yellow Coats : the novella that forms the first part of Hearts in Atlantis. The movie also featured elements of the last story in the book, "Heavenly Shades of Night Are Falling," in which a grown-up Bobby returns to his childhood home.

You see, Hearts in Atlantis isn't a novel, per se, but a collection of stories that revolve around the Baby Boomer condition, connected only by a handful of shared characters. Sandwiched in between the tales of Bobby Garfield are three additional stories: "Hearts in Atlantis," "Blind Willie," and "Why We're in Vietnam."

"Hearts in Atlantis" centers on a group of students at the University of Maine who, in 1966, become addicted to playing Hearts in their dorm. The addiction leads their grades and attendance to slip, which threatens their draft deferments, putting them at risk for conscription into the Vietnam War.

Johannes Roberts is set to direct the adaptation of King's short story, which will be titled simply Hearts. He told Variety that "[t]urning ["Hearts in Atlantis"] into a movie had been a lifelong dream," and called the story his "favorite piece of King's writing." Roberts also credited King's body of work with inspiring him to become a filmmaker.

The director partnered with Ernest Riera to adapt "Hearts in Atlantis" for the screen. The pair previously worked together on a horror film, The Other Side of the Door .