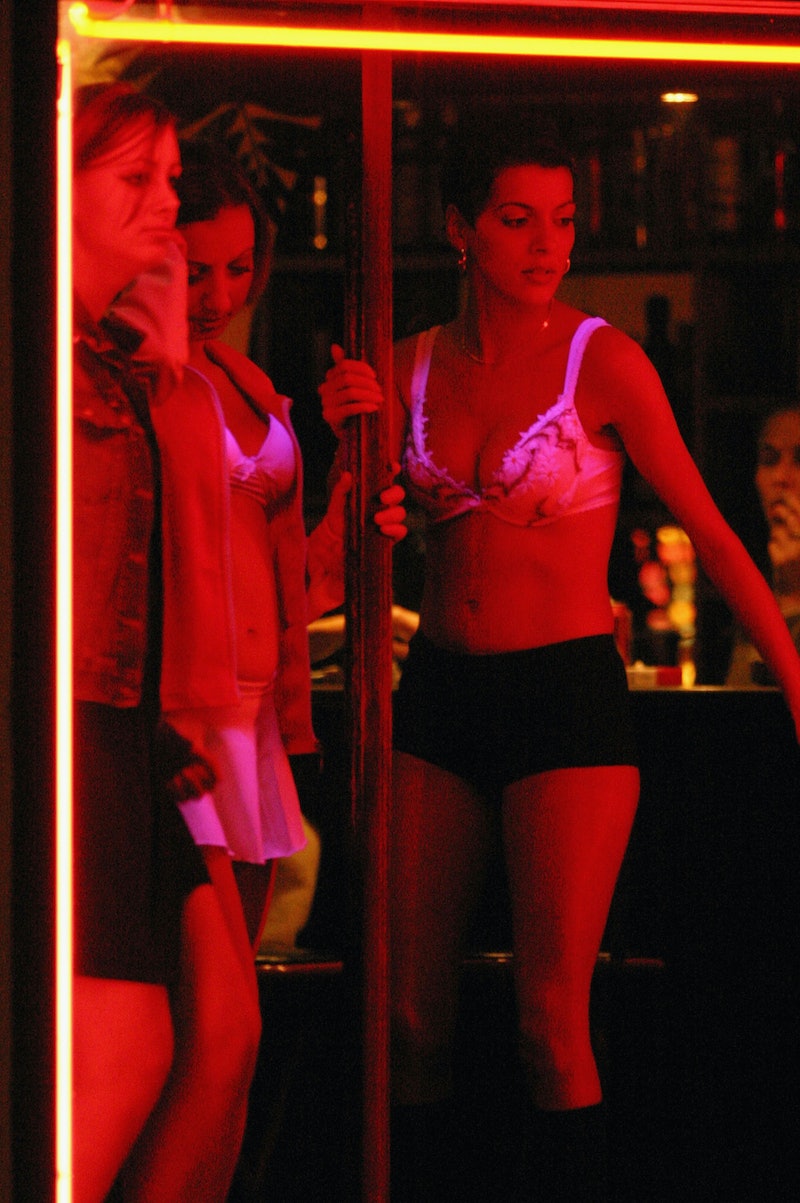 The young woman, identified only as “L,” entered sex work as a way to “reclaim [her] sexuality and sexual presentation after a series of sexual assaults,” but things didn’t go as well as she’d hoped. “I applied for every job I could find and rarely got a phone call. I couldn’t make enough money through modeling without taking on jobs I wasn’t comfortable with. I was desperate and down to the wire on rent payment when I answered an ad to ‘become a dominatrix.’ I’ve been working in the industry ever since. My experience hasn’t been positive, and I’d rather leave sooner than later.”

As with most things in life, it looks as if sex work for young women is very much a your-mileage-may-vary type situation. Not every woman in sex work is going to have a great experience, but then not all women are going to enjoy their jobs as models, accountants, or teachers. It’s ridiculous to assume that because some women have had negative experiences in the sex work industry, that all women who are sex workers hate their lives and wish they had better job options. In fact, it’s quite the opposite for many.

Berlatsky spoke with sex worker and University of Nevada Ph.d candidate Christina Perreira, who pointed out that for her, sex work was just a common sense economic decision. She said:

“I could have probably been just fine without sex work and scraped by on meager assistantships, but I like money. I associate money with security, and I like not having to worry. I especially like that I can focus on school without having to work an extra 10 hours a week for low pay. Sex work was a logical decision for me, and a way to work on a Ph.D. while also being financially comfortable.”

Unfortunately, cultural factors mean that sex workers face a lot of stigma, whether or not they decide to out themselves. Belle Knox faced thousands of threats of death and violence after coming out, and police really didn’t seem to care. One can imagine that the stigma is much worse for less-privileged women — those who aren’t young, white, and attending Duke.