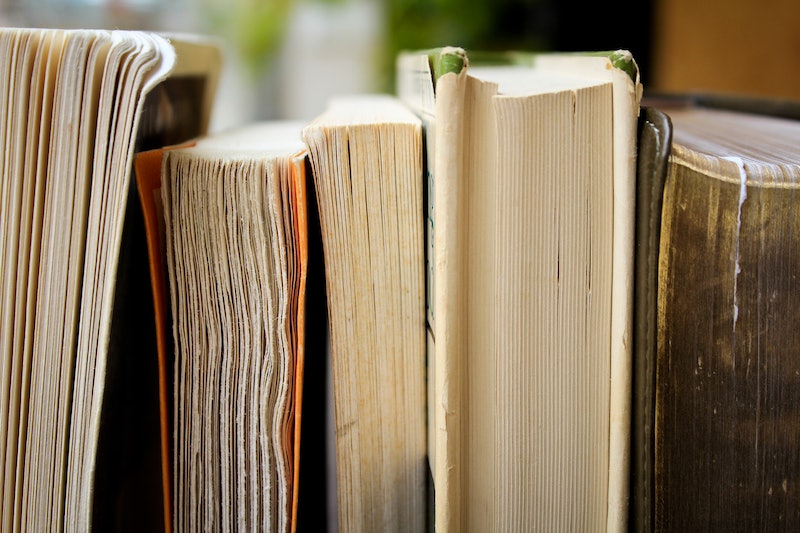 Reading fiction does some pretty great things for you, to the point that even Google reads novels to increase conversation skills and language comprehension of its artificial intelligence. Sounds pretty cool, right? However, some authors aren't happy about having their books used for research, and there may be a controversy brewing on the horizon.

We've all been there: you have an important question for Siri, Cortana, or Google itself, and the AI you ask seriously misunderstands your request. Natural language processing has gotten better, of course, as have Google's search engine algorithms, but we still have a long way to go before the embodiment of Big Data understands that my search for "books like This Book" should not produce a bunch of results that are better suited for "books by the author of This Book."

A recent Google Brain experiment involved feeding the 11,038 titles in the Books Corpus — "free books written by yet unpublished authors" — into an artificial neural network, which was then "able to generate fluent, natural-sounding sentences" as a result of the exposure to literature. That's incredibly exciting, especially for those of us who are interested in artificial intelligence and the future of our lives with computers.

For one author, however, Google's use of her novel to improve its conversation skills was a step too far. Rebecca Forster's Hostile Witness was part of the Books Corpus, and she believes Google should have asked her permission before using her work in its research. She also takes issue with the assertion that the authors represented in the Books Corpus are "unpublished." Hostile Witness was published on Smashwords, where it is available to download for free, and print editions of the book's sequels may be purchased from Amazon.

Authors Guild Executive Director Mary Rasenberger calls Google's actions a "blatantly commercial use of expressive authorship." In 2005, the Authors Guild sued Google over its digitization of library books. Google won the case, and the Supreme Court declined to hear an appeal in April 2016.

Forster says Google Brain's use of Hostile Witness wasn't in line with her vision of the book's future. "My imagination just didn’t go as far as it being used for something like this," she tells The Guardian, going on to insinuate that Hostile Witness was not legally licensed for anything outside of a human reading it for "personal enjoyment."

That assertion seems a bit presumptive. We read books for all kinds of reasons, including hate-reading. English majors everywhere read books to write about them, and academic criticism is a crucial step in the career-development process for many. It's definitely a complicated issue, and one worth exploring. For more arguments on the subject, check out reddit/r/books.