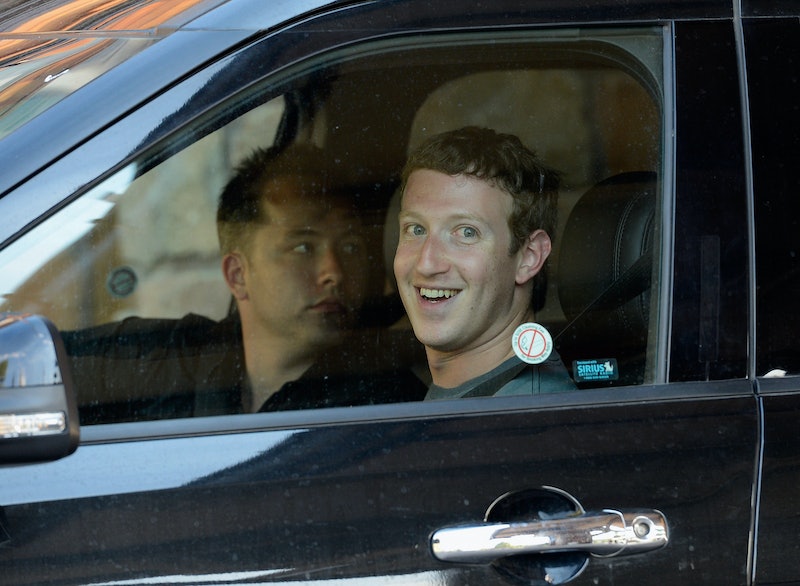 Every since Edward Snowden informed the world that the U.S. government is basically always spying on everybody, Big Tech has expressed shock and outrage. Facebook, Google and others all blasted the PRISM program as a gross overreach of authority and claimed they knew nothing about it. But a lawyer for the NSA says they’re lying, and that they actually helped the government collect users’ data.

“Collection under this program was a compulsory legal process that any recipient company would receive,” NSA legal counsel Rajesh De said at a hearing with the Privacy and Civil Liberties Oversight Board Wednesday.

He was then asked if this meant that the data collection occurred with the “full knowledge and assistance of any company from which information is obtained.”

“Yes,” De replied. “They would have received legal process in order to assist the government.”

If true, this would fly in the face of tech companies’ public pronouncements of ignorance regarding the data collection. Here’s what they said when the PRISM lid was initially blown open:

That said, De’s claims should be taken with a grain of salt. This is the NSA talking, after all. It has every incentive to distribute the blame to as many other entities as possible. More pertinently, the NSA’s former director flatly lied about PRISM’s existence when asked about it under oath, so the agency isn’t exactly a beacon of honesty.