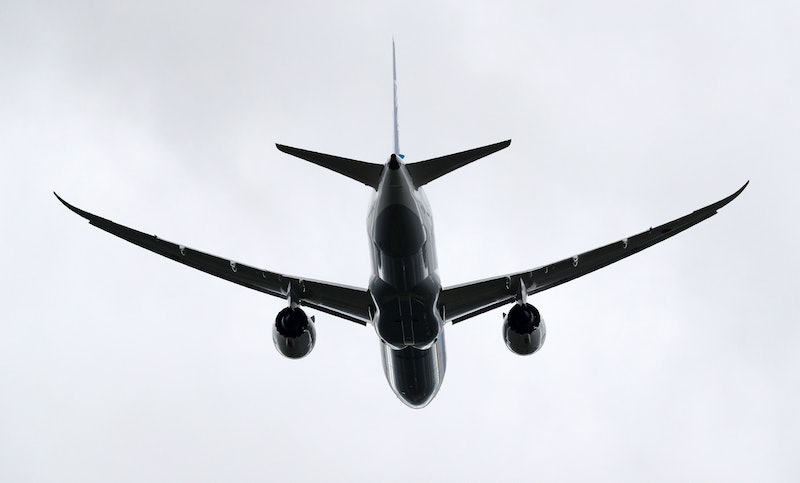 Vacationers headed to the Caribbean Sea in the coming week might be reconsidering their decision as Hurricane Matthew, the strongest Atlantic storm in almost a decade, is predicted to heavily hit the region. And while it may be too soon to say if the category 4 hurricane will hit the United States, those flying into or out of the East Coast should also be prepared, as Hurricane Matthew will likely impact flights.

But don't panic yet; you can still rebook or cancel your vacation without paying expensive change or cancellation fees. Most major airlines, including Delta, American, JetBlue, and Southwest are offering fee waivers to travelers booked to impacted regions, such as central and western Caribbean islands, Condé Nast Traveler reported. Though the storm hasn't made landfall in the U.S. yet, certain states are beginning to prepare. Florida's and North Carolina's governors, for example, have already declared a state of emergency in anticipation of the storm's arrival, NBC News reported.

And if you're already in an affected area, you might want to see what you can do about taking a return flight home early, or at least moving inland to a safer area. The Cuban government has already evacuated more than 600,000 people from eastern cities such as Santiago de Cuba in preparation for Tuesday, when the storm is predicted to hit Cuba. Here's how different airlines are dealing with the storm:

If you wish to cancel your ticket due to a flight cancellation or a significant delay of 90 minutes or more, then you can ask Delta to refund you for the unused portion of your ticket. Otherwise, you can make a one-time change to your itinerary to or from impacted areas without paying a fee by Oct. 9 for flights originally scheduled for Oct. 2 through Oct. 6. However, changes to origins or destinations may result in a fare difference which you could end up paying.

Anyone holding reservations on the dates Sept. 30 through Oct. 5 for Montego Bay, Jamaica, or Oct. 2 through Oct. 5 for Nassau, Bahamas, may rebook or fly standby within 14 days of their original travel date without paying an additional charge to Southwest. Make sure you're following the airline's accommodation practices, or you may end up paying a hefty fee.

According to its travel advisory, JetBlue will waive change/cancel fees and fare differences for customers traveling between Oct. 2 through Oct. 6 to certain impacted locations. If you're traveling in the areas up until Oct. 10, you may rebook your flight prior to its original scheduled departure.

This airline isn't very specific about whether it will waive your change fee; travelers to/through/from the Central Caribbean and Bahamas between Oct. 2 and Oct. 7 may have their change fee waived by American.

Regardless of what your travel plans are, or which airline you are flying, remember to stay safe and plan ahead as much as possible.