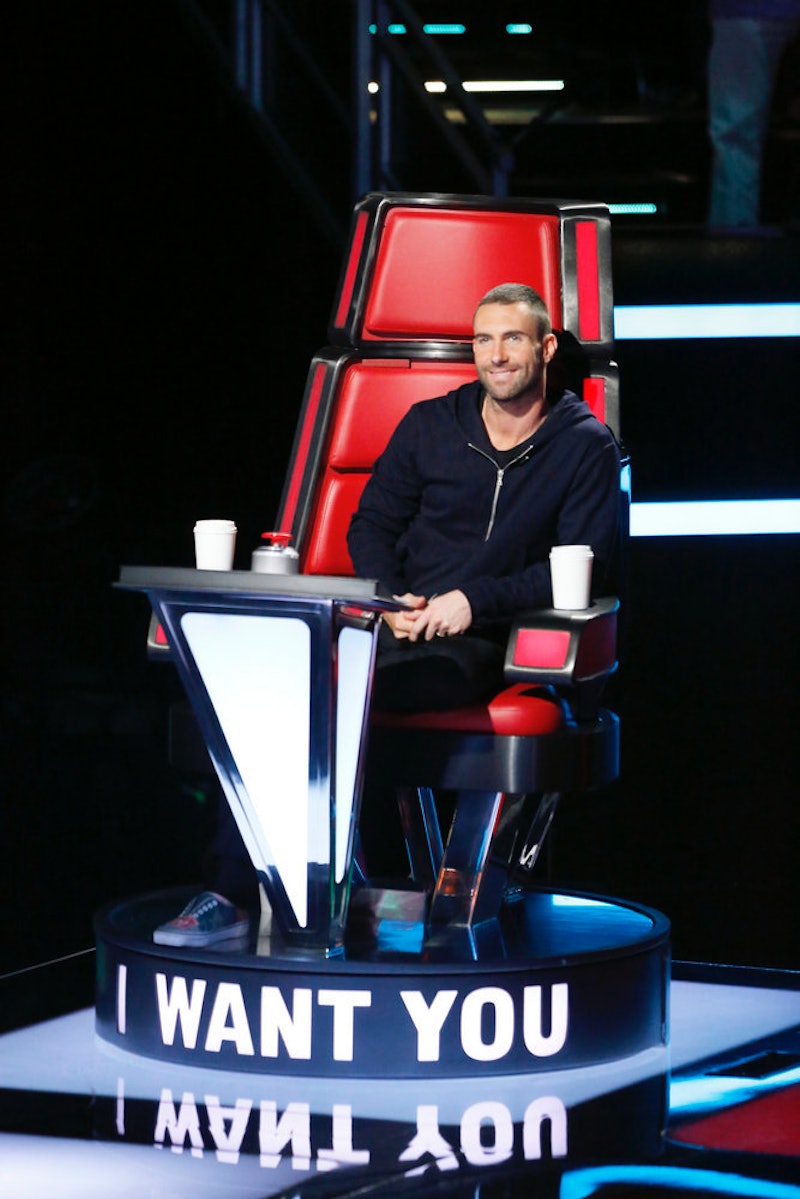 Stars really are just like us — they have to get up, go to work, and interact with their coworkers. And, like with regular people, it really helps to get along with your colleagues. Do you want to sit next to people you don’t like for eight to 10 hours a day? No. (This is probably why I work from home a lot.) Neither do the celebrity coaches on The Voice. The good news is that, as seen in exclusive outtakes footage from the blind auditions, The Voice coaches joke around just like any other friendly coworkers. They laugh, they share pictures of their animals, and, most importantly, they tease the bejesus out of each other.

The cast of coaches has changed a few times on The Voice — Cee-Lo Green was in there for a while, and then Pharrell Williams, and Christina Aguilera, Gwen Stefani, and Shakira swapped in and out in different seasons. The current lineup of The Voice coaches includes the eternal Blake Shelton and Adam Levine, along with Miley Cyrus and Alicia Keys. Now, I'm sure not all reality TV stars get along all of the time. But, for The Voice Season 12, it certainly seems that this happy foursome is, well, happy.

In the blind audition outtakes video, Cyrus and Shelton bond over their country backgrounds (she even delays production a little bit to show Shelton a picture of her new pig, and, if that’s not country, I don’t know what is); Levine and Shelton spar (but they’re basically best friends, so we know it’s all in jest); and Keys takes it all in. Cyrus and Keys seem to be bonding, too, because if, like Cyrus, you showed me a picture of your new puppy, I would also declare it “cute” and want to hang out forever. Keys also does not approve of Levine’s burps, which, fair. I don’t approve of my coworker’s bodily noises, either. 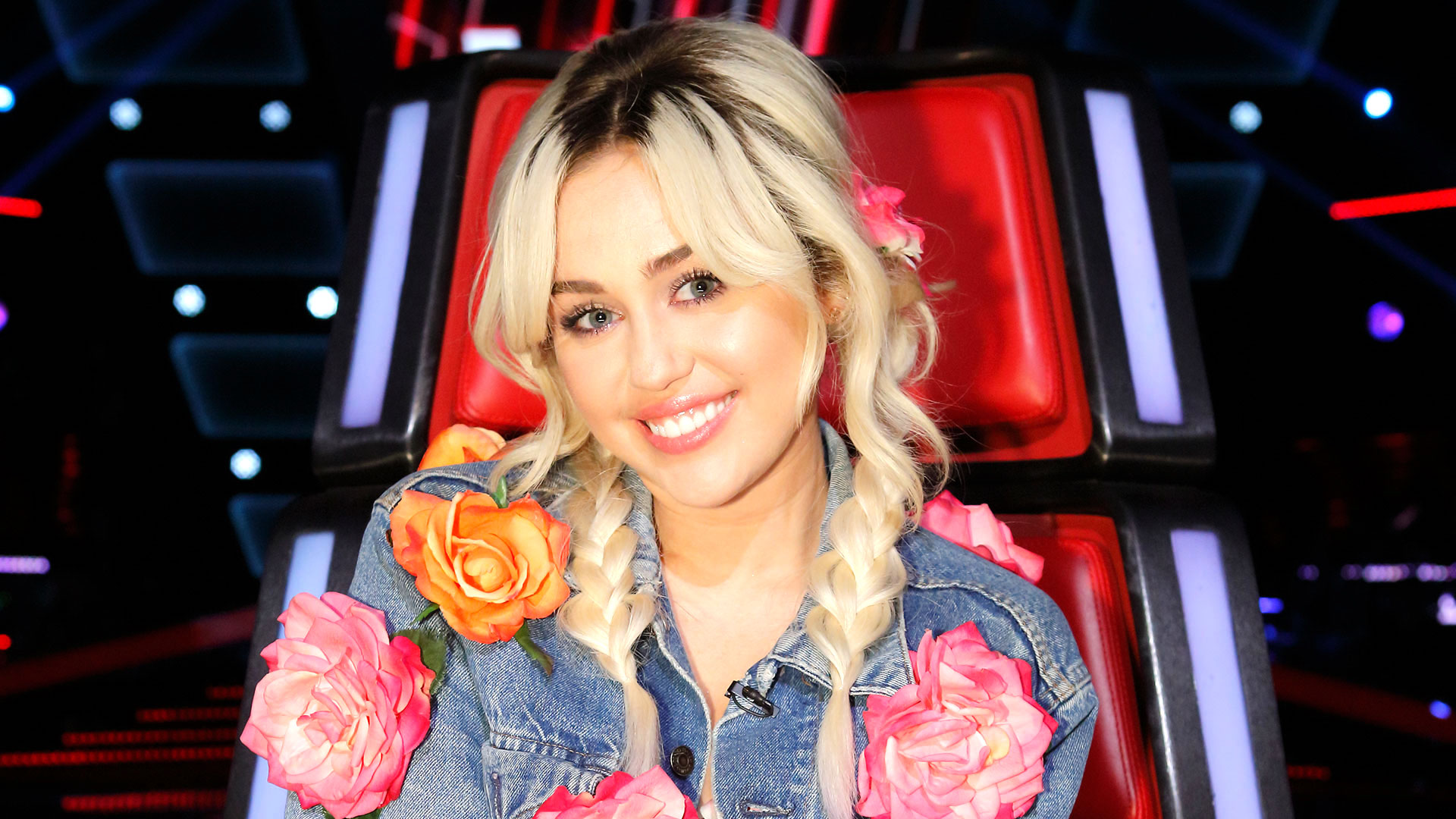 Will The Voice coaches be so kind to each other once the competition really starts? The blind auditions are over, and now the real fun begins. I love watching The Voice because it allows people who perhaps would not ordinarily be picked for a recording deal to showcase their talent (even though quite a few of the contestants have had stints in the music business). Shelton has won so many times, but what will happen now that there’s another country-ish coach in the spinning seat? Cyrus may sing pop, but she really is country through and through. The Voice has also never had a female singer in the R&B genre before like Keys, so I think that should add an interesting element to the coaching.

Even if the gloves come off later on The Voice, it’s nice to know that the coaches still like each other when the show stops filming.