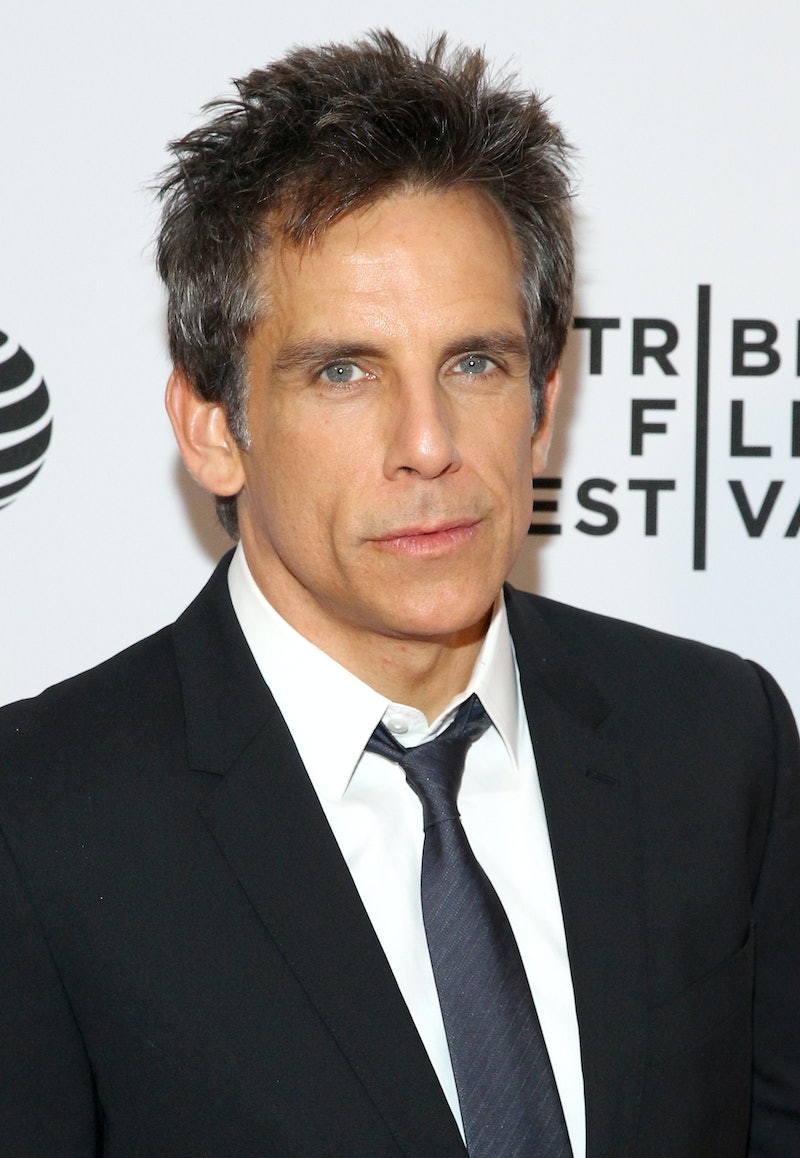 Until Oct. 4, it had not been publicized that Ben Stiller battled prostate cancer two years ago. In an interview with Howard Stern, the actor was joined by his surgeon, Edward Schaeffer, to discuss how he was diagnosed and the path to recovery. He also published an article on Medium.com, which emphasized the importance of being vigilant about our health and never saying "no" to tests our doctors recommend simply because we feel we're not at risk. Stiller knows this because he himself wasn't considered to be in the "at risk" group for prostate cancer. He writes:

I have no history of prostate cancer in my family and I am not in the high-risk group, being neither — to the best of my knowledge — of African or Scandinavian ancestry. I had no symptoms.

However, Stiller says he was lucky enough to have a doctor who recommended he begin taking the PSA test at age 46 — a test that the American Cancer Society recommends starting at age 50 for men at low-risk. He listened to his doctor and was tested every six months, which allowed early detection and a swift diagnosis. After a prostatectomy, he was declared cancer-free three months after his initial diagnosis.

Although Stiller acknowledges there are reasons that the ACS recommends certain people hold off on this particular test, he raises an important point that we shouldn't rest on our laurels simply because there's no history of a particular illness in our family. And, that having a consistent, reliable physician is critical — Stiller credits his doctor with literally saving his life. It's easy to postpone scheduling that doctor's appointment because we're too busy and it's not an especially enjoyable experience — and getting blood tests or any sort of medical test is even less enjoyable. But, if we prioritize going to the doctor consistently for our physicals, they will be aware of even small changes and red flags when it comes to our health.

Two years later, Stiller is healthy and in remission thanks to a dedicated doctor.