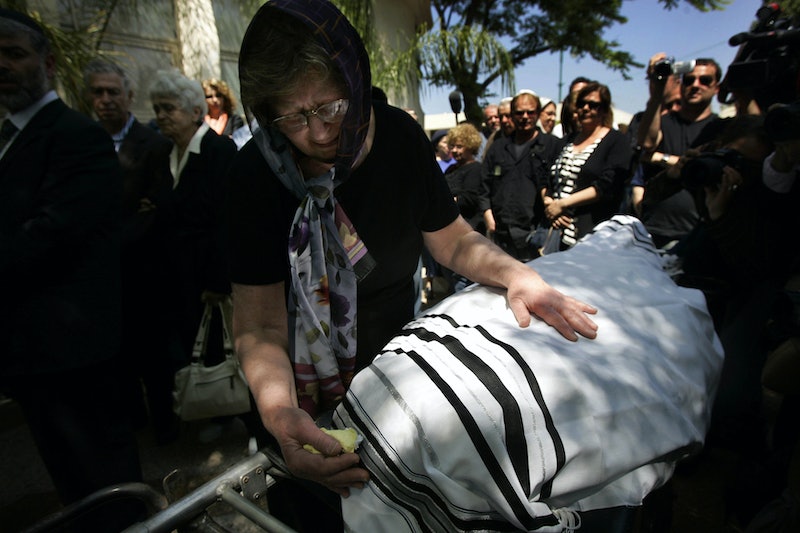 During Tuesday's Vice Presidential debate between candidates Virginia senator Tim Kaine and Indiana governor Mike Pence, the conversation turned to the heated national debate over gun violence and control over gun ownership. Hillary Clinton's running mate put forth more than a few points in his response to moderator Elaine Quijano's question (Kaine should give seminars on speed talking), and made mention of the shooting that occurred on the Virginia Tech campus during his tenure as governor of the state. Who was the Virginia Tech shooting victim Tim Kaine referred to during the debate? The late professor was a survivor of the Holocaust and his story of perseverance is powerful.

Kaine's statement from the debate offers a concise summary of all that the shooting victim, Liviu Librescu, underwent during his life.

Under the Communist regime present following the war, Librescu was unable to progress in his career in aeronautics because of his refusal to pledge allegiance to the regime, Librescu's son told Fox News. It wasn't until 1978 that Librescu and his wife were able to obtain the requisite documents to immigrate to Israel, where they lived for seven years and Librescu taught as a professor for Tel-Aviv University.

Librescu moved from Israel to Virginia initially for a year-long sabbatical, but eventually made the decision to stay and teach aeronautical engineering at Virginia Tech permanently. Librescu's family discovered what happened in the moment's before the professor's death after several students sent e-mails to Librescu's wife describing their personal accounts of the Virginia Tech mass shooting in April of 2007. On the day of the traumatic event, Librescu prioritized the safety of his students above his own.

My father blocked the doorway with his body and asked the students to flee. Students started opening windows and jumping out.

The engineering professor was widely regarded as a hero in the aftermath of the university shooting, a massacre that resulted in the deaths of 32 people, including Librescu.