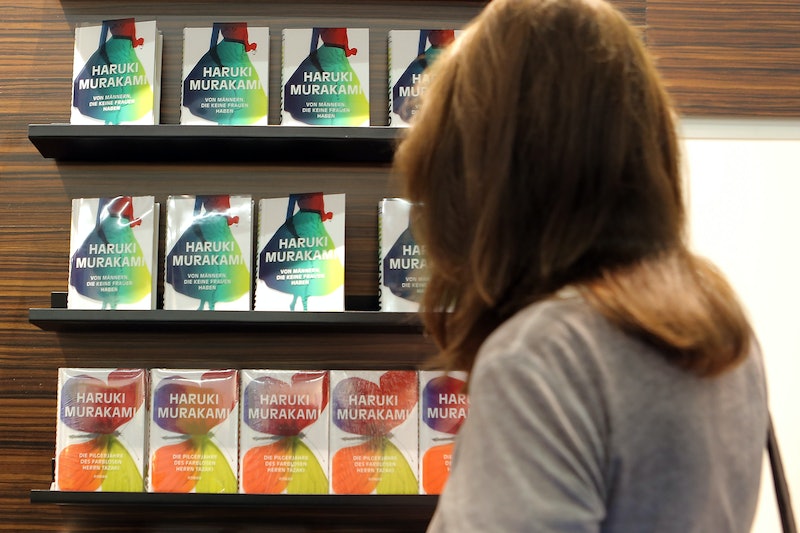 Penning one award-winning book would probably make any writer’s life, but Haruki Murakami hasn’t gotten complacent. The odds-on Nobel Prize favorite has churned out one amazing book after another over his 25-plus-year writing career and cemented his position among the world’s best living authors. In spite of how well-known his work is, though, it’s surprisingly hard to nail down just how many books Murakami has written — not even his official U.S. website offers a definitive answer.

What we do know for sure is that Murakami has written at least 21 books that have been translated into English, courtesy of a list on his U.S. website. This body of work includes novels, nonfiction, and short story collections. However, the list isn’t exhaustive. Murakami often — but not always — writes first in his native language, Japanese, and at least some of his writing has not gotten the translation treatment.

Sadly, those of us who can’t read Japanese are missing out. On top of his English-translated books, Murakami has also completed Japanese-language-only short stories and essays, some of which have been published in collections. We’ll either have to start learning the language or keep our fingers crossed that translations eventually come.

Whatever his grand total, Murakami has reached an impressively global audience with his work. His books have been translated into dozens of languages, sold millions of copies, and captivated fans around the world.