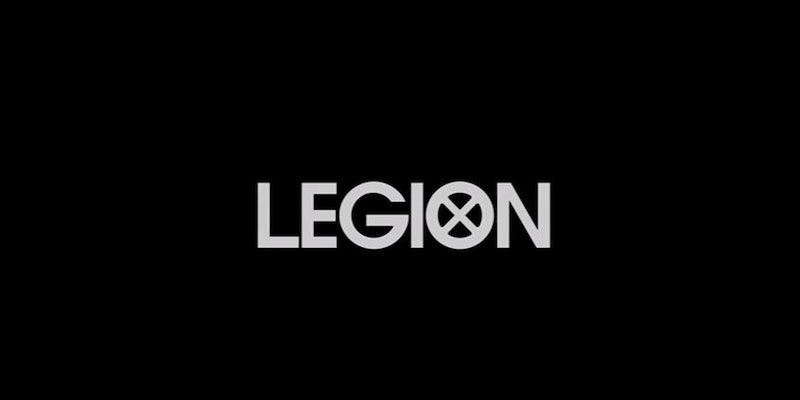 As soon as a new superhero property is announced, fans always want to know how it fits in to the larger universe. Now that FX is soon premiering Legion, its take on X-Men , people had that exact same question at the show's New York Comic-Con panel, which Bustle attended. And, while the show's creators and producers couldn't give too much away, they did hint at if and how Legion would connect to the larger Marvel universe. Of course, they couldn't reveal everything, but even in a non-answer there are ways to find clues.

To start, it may be in a very recognizable part of the Marvel world, but fans may not know initially. As creator Noah Hawley pointed out, the series is being told from the perspective of David Haller, who's been diagnosed paranoid schizophrenic. And, because of that, it's hard for him to tell what's real, which makes it hard for the audience as well. "We are seeing this world through multiple layers of confusion," Hawley told the NYCC audience. And, when it is revealed how it fits into the larger universe, don't expect it to necessarily be clear-cut. "One of the things that is attractive about the X-Men universe is there are these alternate timelines and alternate universes," Hawley hinted.

Furthering the clues was Marvel TV's Jeph Loeb who teased that "obviously the fact that I'm sitting here is an indication of bridges that are being made" between the Legion series and Marvel as a whole. Loeb also noted that the series has a lot in common with Marvel in terms of it being a deep dive beyond the mask and cape, and how Legion is also interested in the people at the center of the heroes. "Marvel heroes, at their core, are people who are damaged and trying to figure out who they are ... That's where it starts and that's what we're interested in — what's inside the mask." In that sense, Loeb says that if Legion "feels like Marvel, then that's what it is."

And, with a hinted connection comes the follow-up question of whether any of the current Marvel stars will make an appearance in the series. "Probably not, but you never know," Lauren Shuler Donner, a producer for the recent X-Men movies said. And, Loeb followed up with, "wouldn't that be great?" It seems like it's the kind of thing the creators are open to, but that it's not going to happen any time soon. "We've got to earn the right to be part of that universe," Hawley said.

And, having seen the first half of the pilot, I can assure you all that the show definitely will earn that right sooner than they know.