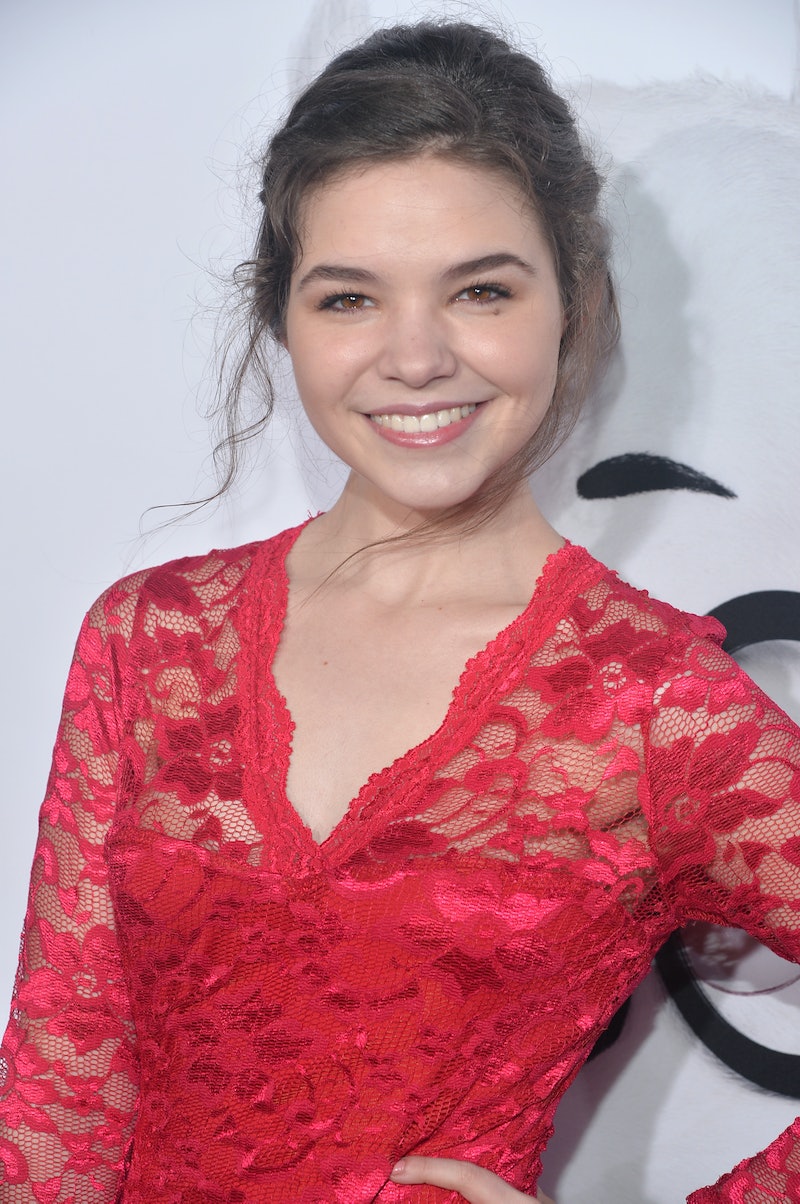 Star City may be lacking in the vigilante department these days, but this dry spell won't last for long. At the start of Wednesday night's Arrow episode "The Recruits," Oliver will begin training the newest members of Team Arrow, and while some of these faces may be new to you, others should look very familiar, especially in regards to Evelyn Sharp, played by Madison McLaughlin. As I'm sure many of you remember, Sharp last appeared at the end of Season 4 when she attempted to impersonate Laurel Lance's Black Canary after her untimely death. Her goal was to get revenge on Damien Darhk for the murder of both her parents, but now she'll be back and fighting under a brand new alias.

According to Variety, Evelyn Sharp will take on the DC Comics persona of Artemis, a villain-turned-hero archer, who goes on to become a sidekick to the Green Arrow. Like most characters on the series, she doesn't possess any superpowers or abilities, however, her skills with a bow and arrow should come in highly useful and perhaps even give Oliver a run for his money. Plus, given that we've already seen her in action before, we know she'll be able to hold her own among her fellow recruits and become a vital asset to the team.

That being said, her character proved to be a little rough around the edges during her fourth season debut (you know, with her intent to murder and everything), but hopefully Oliver's training will teach her to hone in on her abilities and use them for the greater good. And since she's no longer masquerading as Laurel's Canary, this will allow her to create her own unique identity rather than steal someone else's — something that I'm sure fans will come to appreciate.

Granted, it's going to be hard accepting so many new members onto the team, given how much we've come to love the original gang. But having Oliver and Felicity still at the helm should help to smooth things over and help us get used to this latest shakeup. Personally, I'm kind of looking forward to seeing Oliver play teacher to these comrades in arms. After all, Felicity, Diggle, and Thea came to Oliver pretty well trained in their areas of expertise thanks to either past experience or Malcolm Merlyn. So it'll be fun to check out his training techniques, because considering that these new members are scheduled for multi-episodes arcs, they aren't going anywhere anytime soon. And I'm confident Sharp will prove to be just as irreplaceable as any of our favorite characters.