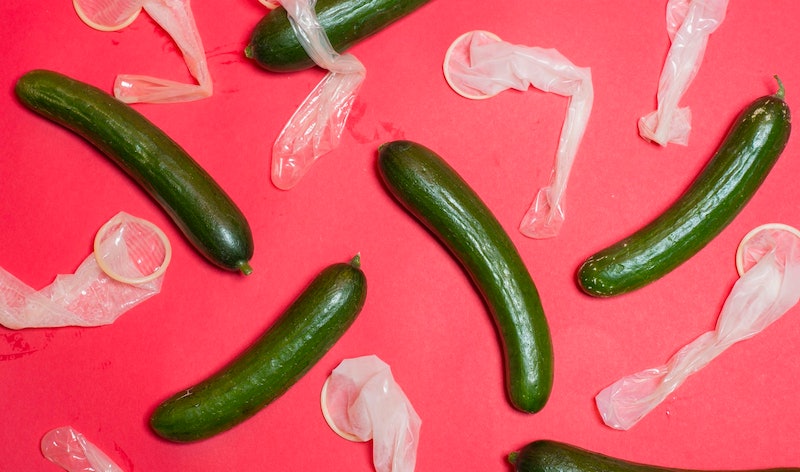 The second part of the study surveyed the correlation between men who had recently watched scenes with or without condoms and whether they had used condoms the next time they had sex. While there was a statistically significant correlation (i.e., men who watched a scene with condoms were more likely to have used them, and men who watched a scene without condoms were less likely to have used them), we can't deduce from this survey alone why that was the case.