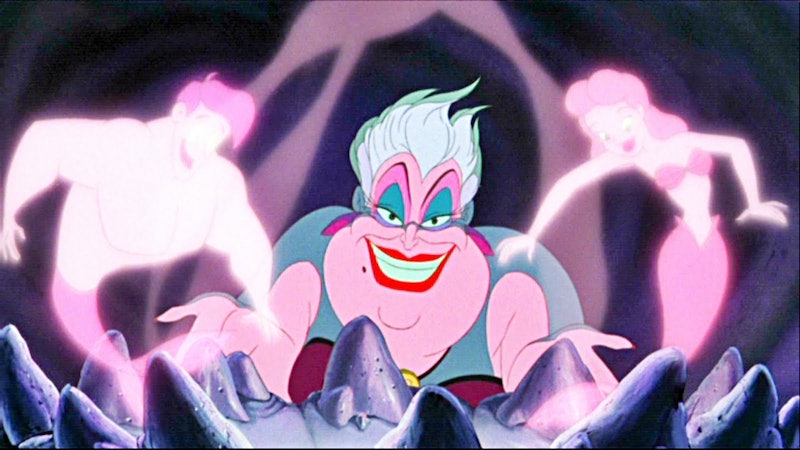 When I was a kid, I was obsessed with fairy tales. And yes, I was one of those girls who begged her mother to allow her to wear my tiara to school. (Thanks, Mom, for saying yes!) But it was Maleficent and the stepmothers and the Evil Queens and the Witches who took my breath away and who kept me thinking long after I put away my costumes. Why did they do the things they did? How did Maleficent transform into a dragon?

In fairytales, the Witches and Evil Queens had magic and agency (if for the wrong reasons), while Cinderella and Sleeping Beauty and the other princesses were going to balls and waking up. I believe in true love and happily ever after, but fairy tales and most stories are nothing without conflict and nothing without villains.

In my first series, Dorothy Must Die, I made Dorothy the bad guy. When I was writing it, I nicknamed it “Breaking Dorothy.” I loved the idea that the line between hero and villain isn’t as concrete as we think. Circumstance can take a character places that he or she has never been before, even from technicolor to darkness.

And in my new book, Stealing Snow , I explore a fairy tale baddie who has most recently been reincarnated in Disney’s Frozen : the Snow Queen. While the Disney version takes a younger Snow Queen and has her come to terms with her power with the aid of her beloved sister, my take explores her journey without the benefit of her sister’s heroics. Snow is very much alone and very much in danger of succumbing to her darker nature. Along the way, she meets a few other women with suspicious motives — the River Witch, the Robber Queen, and the Witch of the Woods.

Stealing Snow takes her from a girl in the modern world, unaware of her power or her destiny, to a magical icy land where she finds magic and power and has to decide what to do with it.

Here are a few other misunderstood baddies that I wish had their own spinoffs and/or origin stories:

She is probably favorite classic villain. She teaches her ward Estella how to break the hearts of men. Havisham is herself a jilted bride who still sports her wedding dress many years later and has a moldy old wedding cake in her drawing room. We know the reason for her evil... but I would love to see it play out form the beginning.

2. Bellatrix Lestrange from the Harry Potter series by J.K. Rowling

I hope JK Rowling is reading this. Or maybe we can start a hashtag because who doesn’t want to know how she and Voldemort met — and whether or not it was love at first hex…

3. Draco Malfoy from the Harry Potter series by J.K. Rowling

Yes, a second Harry Potter one, but I need to know what happened to our fave Potter bully—was he secretly in love with Hermione and/or Harry, like all the fanfiction tells us?

4. Cersei Lannister from the Game of Thrones series by George R.R. Martin

We love to hate her. But it is one of the most interesting studies of a woman in power. I would love to see a YA Cersei. Beyond the Flowers in the Attic-type forbidden love with her brother factor, I want to see how she became one of the most formidable characters in the Westeros universe.

I need an origin story for her! Does Ariel’s story mirror her own? Did she lose a true love? Did she choose the water over the land? In Stealing Snow, there is a River Witch character who is the daughter of the little mermaid, and she has a lot more in common with Ursula than our favorite mermaid.

Kilgrave was an entirely new villain for me. His obsession with Jessica led him to hold her captive and force her to be with him against her will.