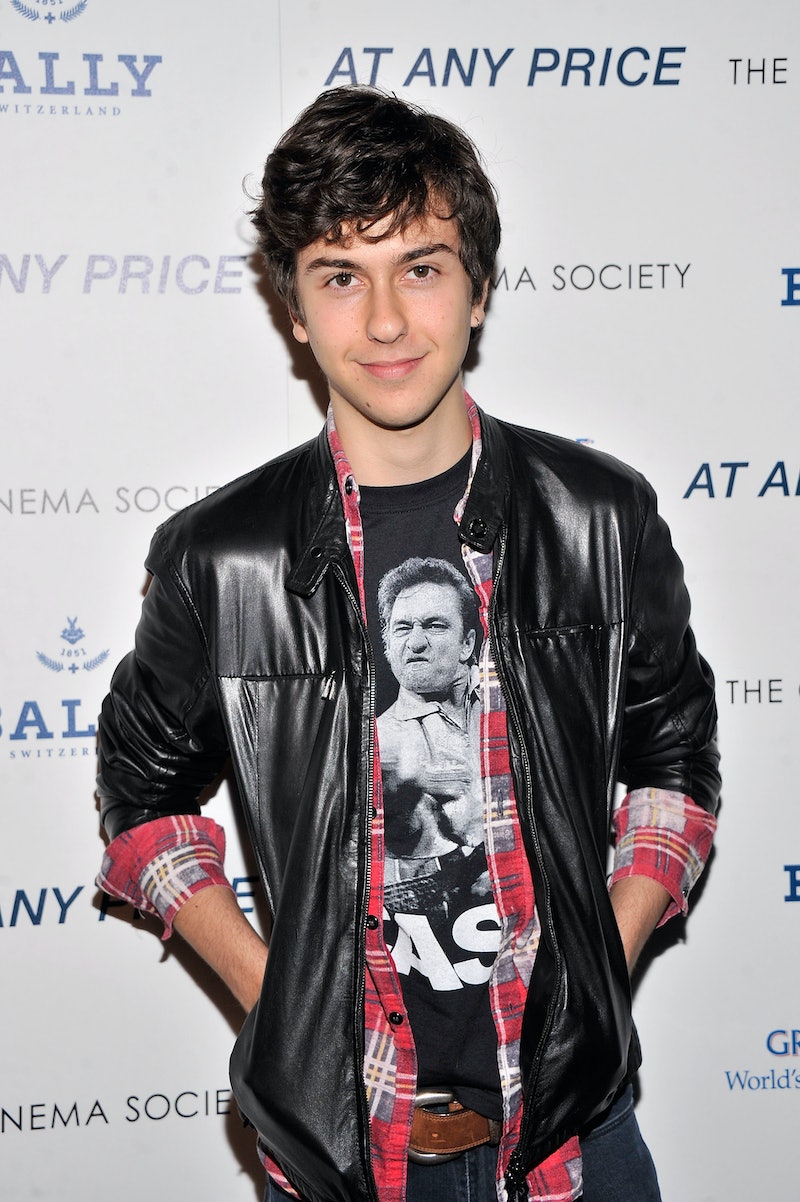 The much-anticipated film adaptation of The Fault In Our Stars hasn't even hit theaters yet — you'll have to wait until June 6 for that — but we've already got big news concerning the next big John Green book-to-film adaptation: Paper Towns is coming your way, with Scott Neustadter and Michael H. Weber carrying over their screenwriting duties from TFiOS.

Though the director has not yet been announced — TFiOS was directed by Stuck in Love director Josh Boone — it has been announced that the film will carry over TFIOS' producers as well as Neustadter and Weber. It will also star a TFiOS star: Nat Wolff, who plays Patrick in TFiOS, will headline Paper Towns as Q.

For those who need a refresher or initial filling-in on the plot and premise of Paper Towns, here's the novel's synopsis, via Green's official site:

Quentin Jacobsen has spent a lifetime loving the magnificently adventurous Margo Roth Spiegelman from afar. So when she cracks open a window and climbs back into his life–dressed like a ninja and summoning him for an ingenious campaign of revenge–he follows.

After their all-nighter ends and a new day breaks, Q arrives at school to discover that Margo, always an enigma, has now become a mystery. But Q soon learns that there are clues–and they’re for him. Urged down a disconnected path, the closer he gets, the less Q sees of the girl he thought he knew.

And though it might not come across in that synopsis, it should be noted that the story in Paper Towns is very much one devoted to, as Green put it in one tumblr post*, "destroying the lie of the manic pixie dream girl." Given the huge popularity of The Fault In Our Stars — which will hopefully translate into box office numbers — it could be exciting to see how such a story translates to the screen, especially in the hands of Neustadter and Weber, who were also responsible for the script to teen coming of age film The Spectacular Now.

Excuse me while I sit here eagerly awaiting the casting announcement for one miss Margo Roth Spiegelman.

*(Be warned, there are book spoilers at the link)