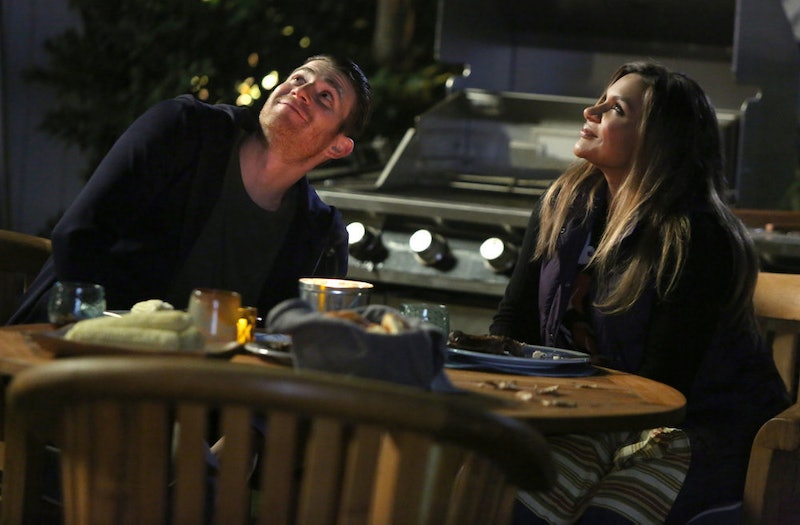 Unsurprisingly, after rejecting two flawed suitors, it did not take long for Mindy Lahiri to catch the eye of someone new. How long will Ben be on The Mindy Project ? The pediatric nurse has struck a chord in Mindy Lahiri's heart. According to Entertainment Weekly, Bryan Greenberg has been hired as recurring on The Mindy Project Season 5, which means the last two episodes are probably just the start of something with his character. This isn't like Mindy's boyfriends last season, who were lucky to be around for more than one episode. While the nurse's strike stressed out everyone at the practice, Mindy kept secretly calling on Ben to help solve minor Leo crises. Eventually, Ben figured out that Mindy had a crush on her. They kissed once while enemies, once while friends, and sparks are definitely flying.

Look, I understand the appeal of Ben. If The Mindy Project is a rom-sitcom and romantic comedies are about fantasy and wish-fulfillment, than I think the introduction of Ben's character gets one thing right. For a single mother, dating a pediatric nurse must seem like the dream. Not only does it mean that Ben is good with kids and genuinely likes being around them, he's a professional and can solve problems that the average romantic partner can't.

That said, Mindy's track record with office romance (Danny, Brenden, Tom, Jody, and don't forget she was sleeping with Jeremy in the pilot) is not great. Even though Ben does not work at her practice or in her building, it's clear that she has a type — and that it might not be the best decision. I think I'd like to see Mindy bond with Ben over something that's not related to Leo or medicine before I fully get on board with this new Mindy Project relationship. Still, he seems like a nice person, which after Jody's insults and Danny's unchanging values could be a nice change of pace.

More like this
Jason Derulo Is Launching A New Singing Show In The UK
By Maxine Harrison
Paul Mescal, Man Of Mystery
By Samantha Leach and Heather Hazzan
Mike Flanagan Teases 'The Midnight Club' In This Exclusive, Creepy Clip
By Grace Wehniainen
'The Rings Of Power' Episode 6 May Reveal Sauron’s Identity
By Grace Wehniainen
Get Even More From Bustle — Sign Up For The Newsletter