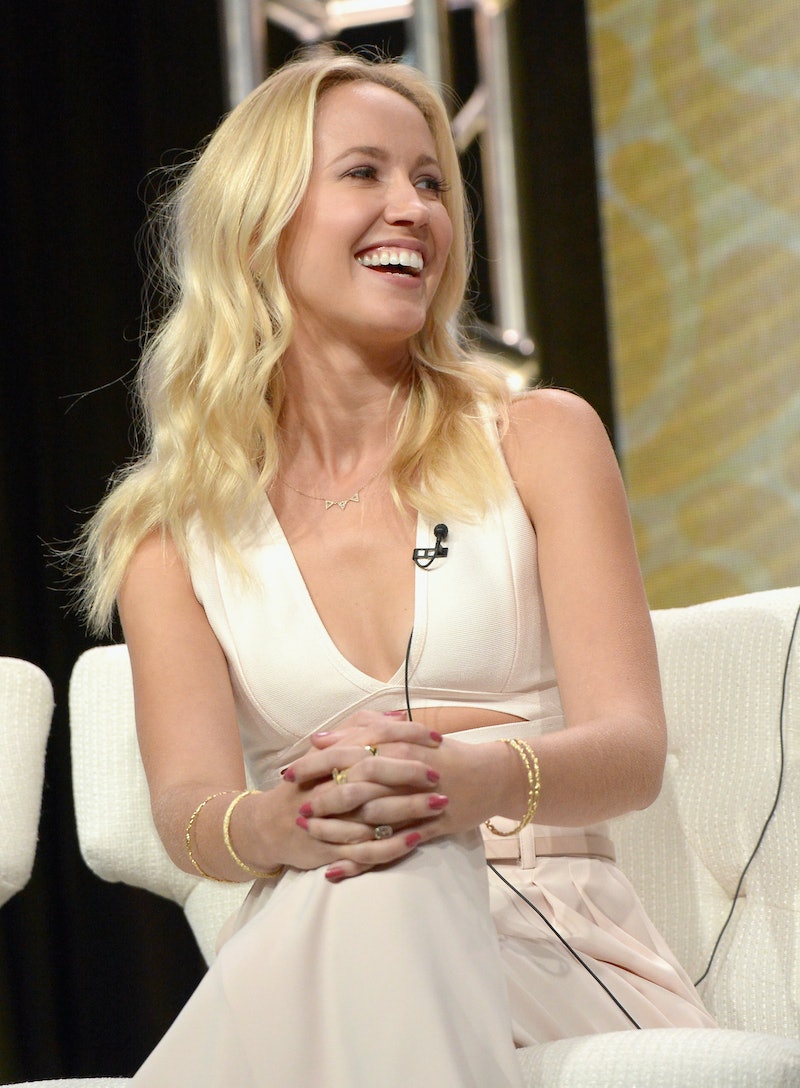 Get your tuners ready, Pitch Perfect fans, because there is some exciting news coming out of Hollywood today. Anna Camp has officially signed on to star in Pitch Perfect 3, which means that, officially, many of the major leads from the original cast will be back for more vocal stylings. Of course this isn’t the first bit of good news Pitch Perfect fans have received. It comes in a long line of announcements about who would be writing, directing, and starring in the sequel. With a number of the major players confirmed to be returning, this third film in the franchise is bound to be awesome.

Camp joins original players from the first and second movies who have already been confirmed to be returning for the third, including Anna Kendrick, Pitch Perfect 2 newbie Hailee Steinfeld, Elizabeth Banks, Brittany Snow, Alexis Knapp, and Rebel Wilson. Camp will be returning to her role as Bellas alumna, Aubrey Posen.

With so many familiar faces coming back for another round of epic battles and sing offs, it’s looking like this next installment of this musical franchise could be just as good as the first two. I don’t want to get anyone’s hopes up, but with Kay Cannon penning earlier version of the script (the most recent draft was written by Mike White) and so many of the cast members who made the first two movies what they were returning, I have a feeling that this might be the most epic film about the Barden Bellas yet.

Plus, let’s not forget about the fact that it’s being released at high Oscar time. The premiere date alone makes me think that Pitch Perfect 3 could be vying for a lot more than just a few laughs on opening weekend. Set to premiere on Dec. 22, 2017, this film might just go into awards season with a strong showing. Especially when Pitch Perfect 2 had the highest-grossing movie-musical opening of all time.

With a lead up like that and an original cast like this, the third installment of the Pitch Perfect franchise is sure to be aca-awesome.