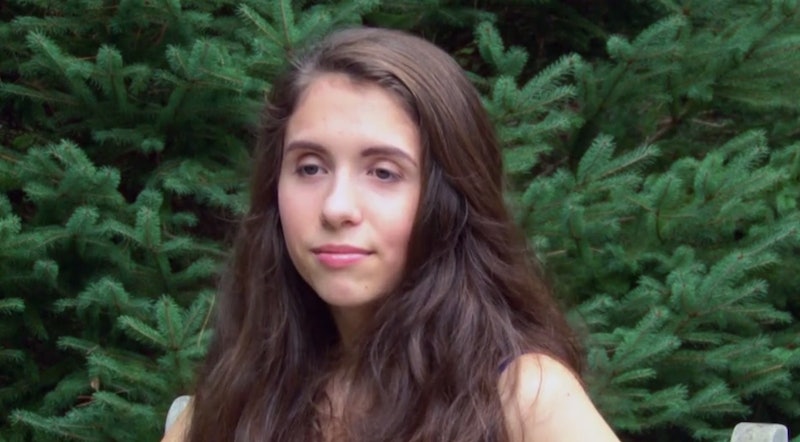 Kids are curious little beings. They ask questions, a relentless and unanswerable amount of questions, and they don't often think of the emotional impact of those inquiries. After all, they don't mean to offend; they just honestly don't know the answer. Which is something that Sierra, the daughter of a lesbian couple, delves into in one of Lifetime's Fempire Moments. The most important thing to take away from her interview? Despite the curiosity into her home life with her mothers, she has never let that curiosity bother her or affect the way she sees her family: perfect as is.

In the video, the 18-year-old comes across as very wise beyond her years as she reflects on her past as a child in an LGBT family. She explains that,

"I was raised in a household with two moms. When I was younger, a lot of kids used to ask, 'Where's your dad?' 'What happened to him?' and I would say, 'Never had one. Doesn't exist.'"

It's a simple statement. She doesn't have a father, and that's just fine with her. She has two mothers who have always been more than enough for her.

Sierra could have undoubtedly been hurt by her peers pointing out her family's differences from the old-fashioned understanding of a nuclear family, but she wasn't, and for a very important and insightful reason. The artist, who sketches a skilled and life-like portrait of herself in the clip, explains that she wasn't affected because she had no reason to be. She declares that, "I feel that my family is totally complete." 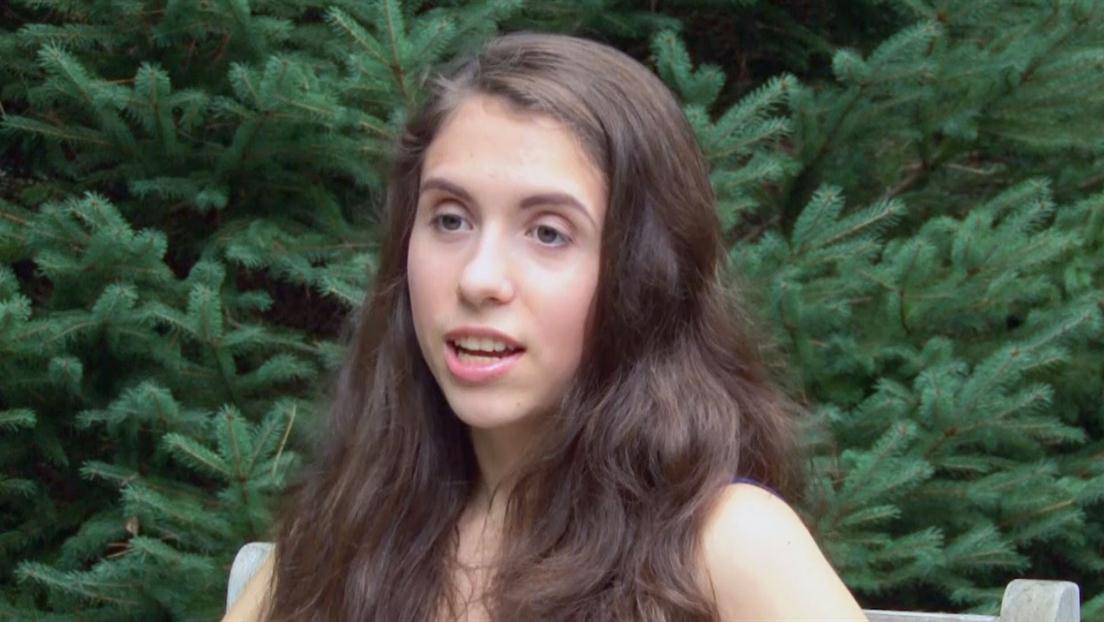 She goes on to give some words of wisdom to those who deem themselves to be similarly unconventional the outdated norm: "Never be ashamed of who you are or who your family is." And she punctuates it with one of the best personal mantras I've heard in my 25 years on Earth, regardless of who you are or what your situation is. "I will gain the love and acceptance I need from the people who really matter."