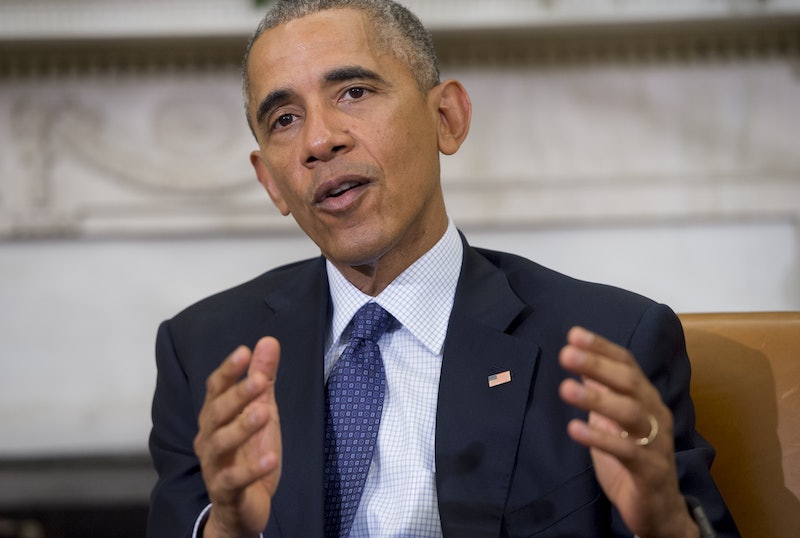 The November issue of WIRED magazine contains a list of 10 books President Obama recommends for future leaders. Serving as guest-editor-in-chief, the POTUS laid out "the books that shaped him," which are listed below.

According to WIRED analysts, it will take the average reader 89 hours to make it through President Obama's essential reading list. That's a little over three-and-a-half days, or about how long a cup of the most caffeinated coffee in the world will keep you awake. For safety's sake, I recommend not trying to read these books without any sleep in between.

So what does President Obama think future leaders should read? A lot of nonfiction, as it turns out. Although a few of the titles on the POTUS' book list could be classified as memoir or self-help, all belong under the nonfiction umbrella, with the possible exception of John Steinbeck's In Dubious Battle . Otherwise, it seems, the president thinks you should put down Harry Potter and start reading about the real world.

Here are the books President Obama recommends for future leaders: