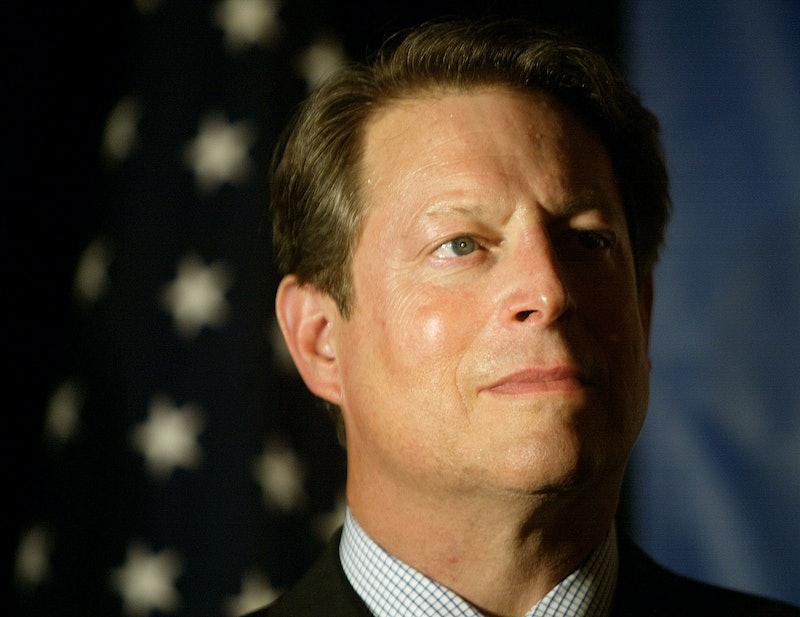 With the presidential election less than three weeks away, the electoral college is now receiving its quadrennial wave of heightened attention and scrutiny. It's a system often perceived as undemocratic, and it's received its fair share of derision and outrage. Most controversially, it's occasionally resulted in somebody becoming president without receiving a majority of votes. There have been many attempts to rectify this, and the Every Vote Counts Amendment is one of them.

The amendment has been proposed by many lawmakers over many years, and it's pretty simple. It abolishes the electoral college completely and replaces it with a nationwide popular vote. If the amendment were ever ratified, electoral votes would become a relic of the past, and the candidate who received the most votes nationwide would become president. Simple as that.

Unfortunately, the Every Vote Counts Amendment isn't likely to be adopted anytime soon, or perhaps ever. The reason is a bit complicated, but it comes down to basic math: The electoral college gives disproportionate voting power to smaller states. A Constitutional amendment requires the support of a majority of states to be ratified; and there are more small states than large states in the country.

This isn't a purely democratic system, but it's certainly more democratic than the winner-take-all method most states use in allocating their electoral votes. If more states were to adopt these sorts of reforms — and it's in their power to do this — the electoral college would be substantially fairer. Some states, such as Colorado, have attempted to do this, though none with any success.

The Every Vote Counts Amendment would make America's presidential elections purely democratic. But ironically, the democratic realities of the House and Senate make it unlikely that the amendment, or anything like it, will ever become law.