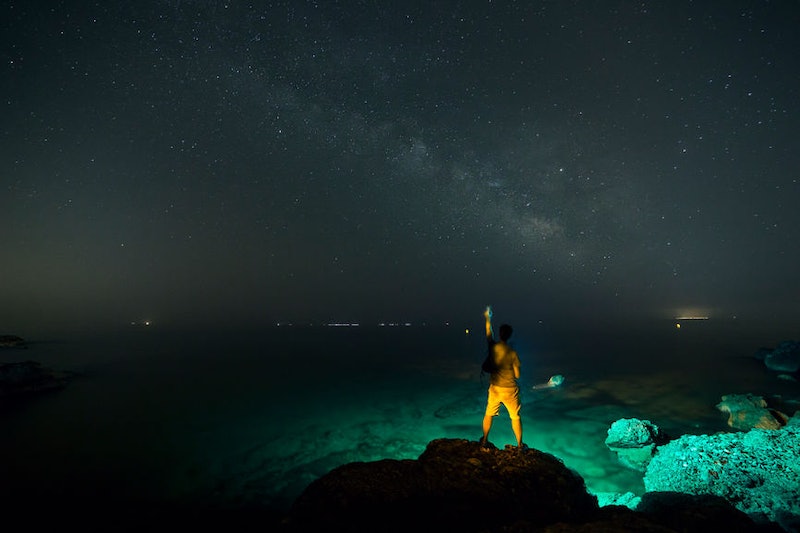 Growing up, we've always been told that the solar system works in certain ways. The biggest shakeup to those lessons was the disqualification of Pluto as the eighth planet back in the early 2000s. I guess we've been waiting all this time for the next exclusive to drop, because as it turns there might be another planet we have no idea about. But what is Planet Nine, and how does it affect out understanding of our beloved solar system?

The search for Planet Nine began as all great scientific inquiries begin — with a question. Why does our Sun's orbit tilt six degrees as compared to the rest of the planets within our solar system? All other planets orbit a single plane with about one degree variation. What forces are influencing the Sun into having a much larger degree of variation than it should?

After much research and probing into this issue, scientists like Mike Brown, the professor of planetary astronomy at the California Institute of Technology, have proposed a theory. If some huge object in the outer solar system existed, and it was on a very inclined orbit, it could cause the orbital plane of our solar system to shift and tilt in its direction. Mind. Officially. Blown.

Mike Brown spoke during the annual meeting of the Division for Planetary Science of the American Astronomical Society, in Pasadena and stated that:

There are telescopes powerful enough to catch a glimpse of this proposed ninth planet, and if the science community comes together in search of it, there can be real answers to the mystery. Konstantin Batygin, the assistant professor at California Institute of Technology, encourages people to keep probing and asking questions. As he points out in the video above, capping and limiting the solar system is never a good idea.