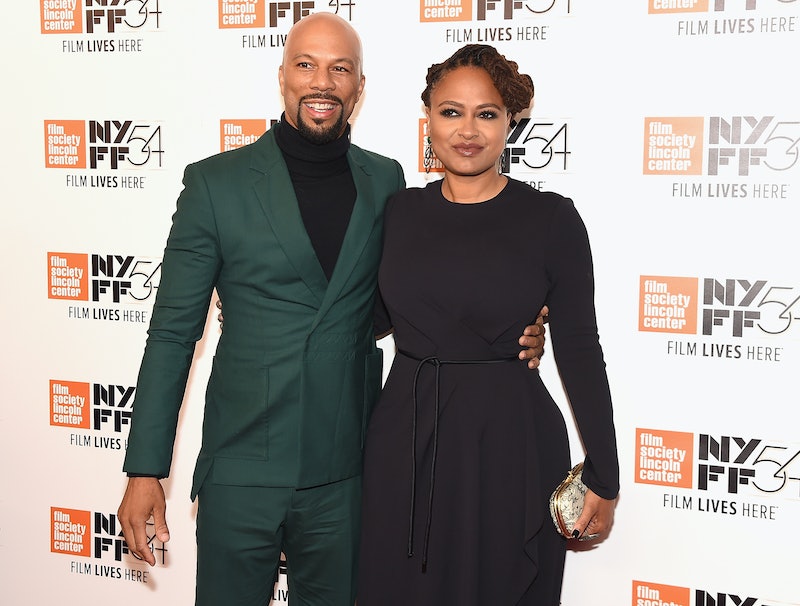 Last year, the Academy Award for Best Documentary Feature went to Amy, a devastating film about the tragically short life of soul-R&B singer Amy Winehouse. The year before that, the Oscar was awarded to CitizenFour, a profile of whistleblower and American fugitive Edward Snowden. But the 2017 ceremony may lead to an upset in this short string of single-subject narratives. The Netflix original documentary The 13th takes in the scope of an entire system. The thesis of the film is that slavery has been effectively replaced by the prison system in the United States. Selma director Ava DuVernay directed the movie, which is inspiring a lot of conversation with its bold statement on the current state of race relations and the institutions that exist to perpetuate them. Could The 13th win an Oscar for Best Documentary Feature?

The first hurdle to clear on the way to Oscar is eligibility. Netflix subscribers can press play on a stream right now and The 13th has not had a wide theatrical release. But the film has been shown in theaters within the official Academy Awards window. The rules insist that a film must have a minimum seven-day theatrical run; The 13th appeared in select cinemas beginning on Oct. 7. So Academy members will be able to cast their votes for the documentary.

That's the logistical business taken care of. Any other conversation about The 13th winning Oscar gold is based in opinion and Hollywood politics. The film certainly centers around an important and timely subject. With the Black Lives Matter movement responding publicly to the perceived devaluation of black individuals in this country — especially by law enforcement — a conversation about racist infrastructure is already happening. The 13th also gives time and consideration to the excessive sentencing of drug-related offenses, which the film categorizes as a method of oppression. The title refers to the 13th amendment of the Constitution, which states, in part, "Neither slavery nor involuntary servitude, except as a punishment for crime" shall be legal in the United States.

Another tick in The 13th's column is its director. DuVernay was famously snubbed by the Academy Awards for Selma, an omission that stood out because the Best Director nominees were all male and, aside from winner Alejandro G. Inarritu (Birdman), all white. The Academy also left the film's star David Oyelowo on the table for his lead performance as Martin Luther King, Jr. Subsequently, the director and actor were asked by several outlets to comment on their snubs. As DuVernay told Deadline, "I'm a realist and there was no precedent for a black woman director to be nominated, so it wasn't going to change with me."

On the heels of those oversights, the next year's crop of Oscar nominees seemed even more suspiciously monochromatic. The #OscarsSoWhite backlash prompted Academy president Cheryl Boone Isaacs to institute changes intended to diversify the voting body and avoid future accusations of racism. DuVernay responded to the Academy announcement this February in a series of tweets. She wrote:

One good step in a long, complicated journey for people of color + women artists. Shame is a helluva motivator. We’ve all felt shame even when we didn’t believe we were wrong. It’s the fact that EVERYONE ELSE thinks you’re wrong. Fix it mode kicks in. Marginalized artists have advocated for Academy change for DECADES. Actual campaigns. Calls voiced FROM THE STAGE. Deaf ears. Closed minds. Whether it’s shame, true feelings, or being dragged kicking + screaming, just get it done. Because the alternative isn’t pretty.

It's a fantasy to assume that all films, actors, and filmmakers are judged by their work alone. DuVernay has been outspoken about the Academy's failings and that could hurt her standing with voters. But in the long game, comments like these will hopefully keep powerful institutions in the industry accountable for representation.

The Oscar race is far from over. It will be interesting to see if DuVernay and The 13th are among the acknowledged films.