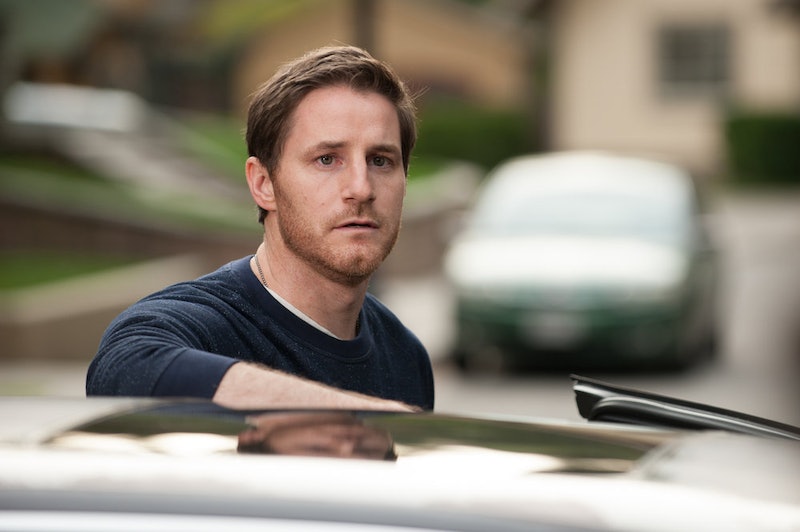 Parenthood's masterfully handled a ton of subjects over the years, from cancer to adoption to Asperger's, but its take on divorce might just top the list. Over the course of this past season, viewers have watched as Joel (Sam Jaeger) and Julia (Erika Christensen)'s marriage fell apart, and the experience, even for the always emotional Parenthood, has been heart-wrenching. The once-happy couple's struggle to stay together has been handled with perfect realism, and while it's been difficult to watch, it's also been astounding. Even as their storyline's gotten increasingly painful, with Joel moving out and its effects on their kids, we've applauded Parenthood's take on such a serious subject and have never once thought it out of line. At this point, there's only one thing the serious could do to make us lose our faith — have Joel cheat on Julia with his boss.

Yet judging by the promos for next week, that exact thing might just happen. In the 30-second clip, Joel is seen getting dinner with his boss, Pete (Sonya Walger), an attractive woman. In regard to whatever they've been laughing and talking about, Joel says "this has been amazing," and then proceeds to place his hand over Pete's. Of course, this being a promo clip, that could mean absolutely nothing. For all we know, Pete was giving Joel tips on how to get back with Julia. Still, it gets us worried; is Parenthood going to make Joel cheat? 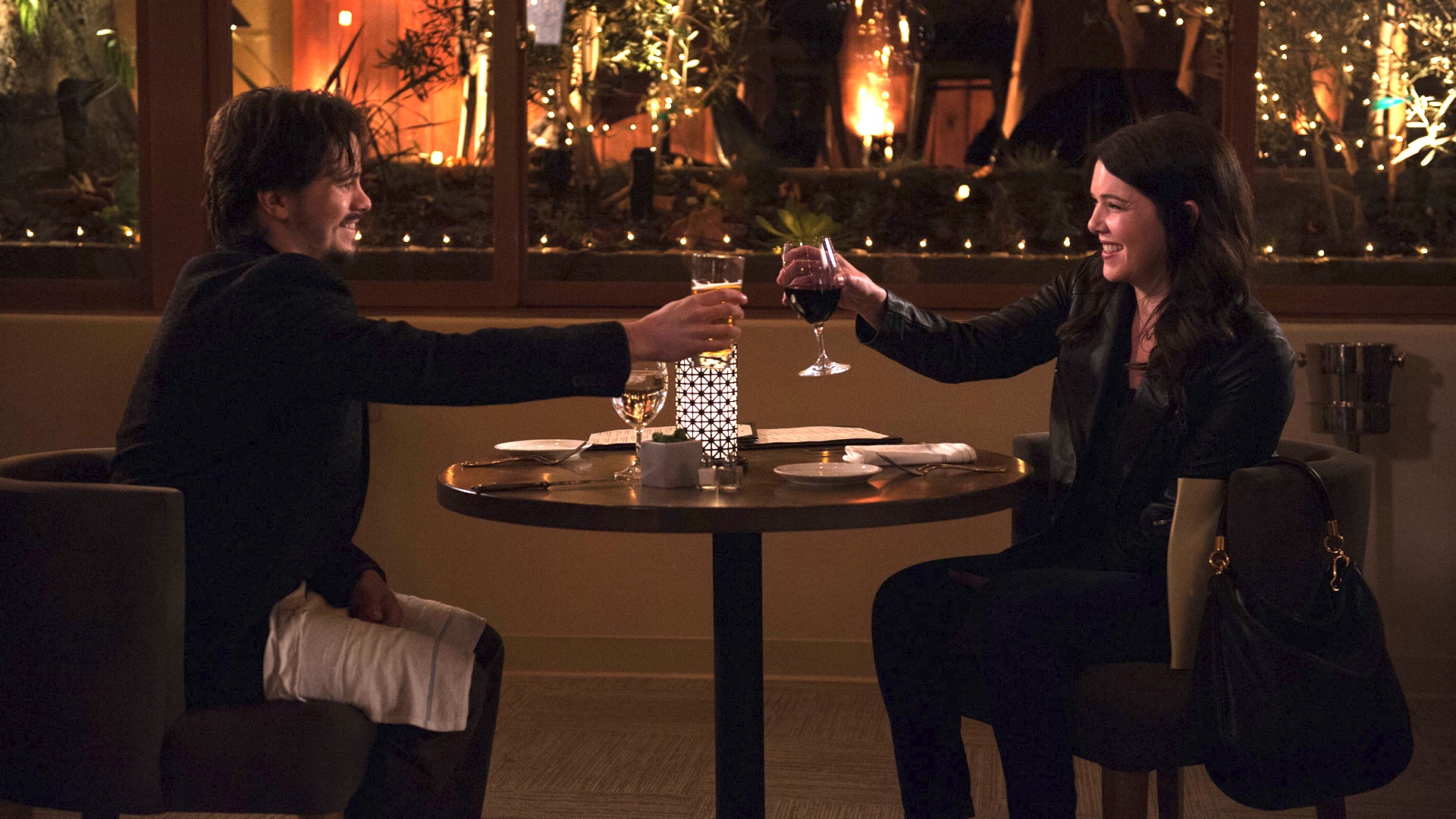 Throughout their marriage, Julia and Joel have withstood their share of heartbreak. Even before the separation, they stood together through changing jobs, a failed adoption, and the horror that is their daughter, Sydney. While the struggles certainly took a toll on their marriage, it also gave the couple some of their most intimate moments, including an emotional scene back in Season 2 where Joel promises Julia that he'll never be unfaithful. Julia, distraught over finding out her father had an affair, begs Joel never to hurt her like Zeek hurt Camille. "I will never cheat on you," Joel promises, with such force that it seems impossible he'd ever back out of those words.

Yet here we here, three seasons later, and the idea of Joel cheating on his wife isn't so far-fetched after all. And yes, it would be cheating; the couple may be living apart, but all Joel's talk about not knowing what he wants and Julia's pleas for him to come home means that their separation is far more physical than emotional. If Joel has an affair with Pete, it will destroy Julia, who's already barely holding it together as is. As for the kids, who are having difficulties adjusting to their parents' living apart, finding out that their father has moved on so soon would be devastating. And it will be hard for the viewers: those of us who've watched every painful, tear-inducing Joel and Julia scene this season, hoping that it'd all be worth it at the end, when they finally got back together. Seeing Joel cheat — even if it's short-lived — would break our hearts, our trust, and our faith in the show.

So please, Parenthood, don't have Joel go down that road. A spouse breaking a promise might be realistic, but for once, sticking to reality might not be in the best interests of the show. Julia and Joel's struggle is far from over, but there's no need to make matters worse with an affair. Co-parenting, marriage counseling, emotional breakdowns — it's painful to watch, but it's all fair game. Joel having an affair, though, after promising his wife that he never would, would be one element of divorce we never, ever want to see on Parenthood.