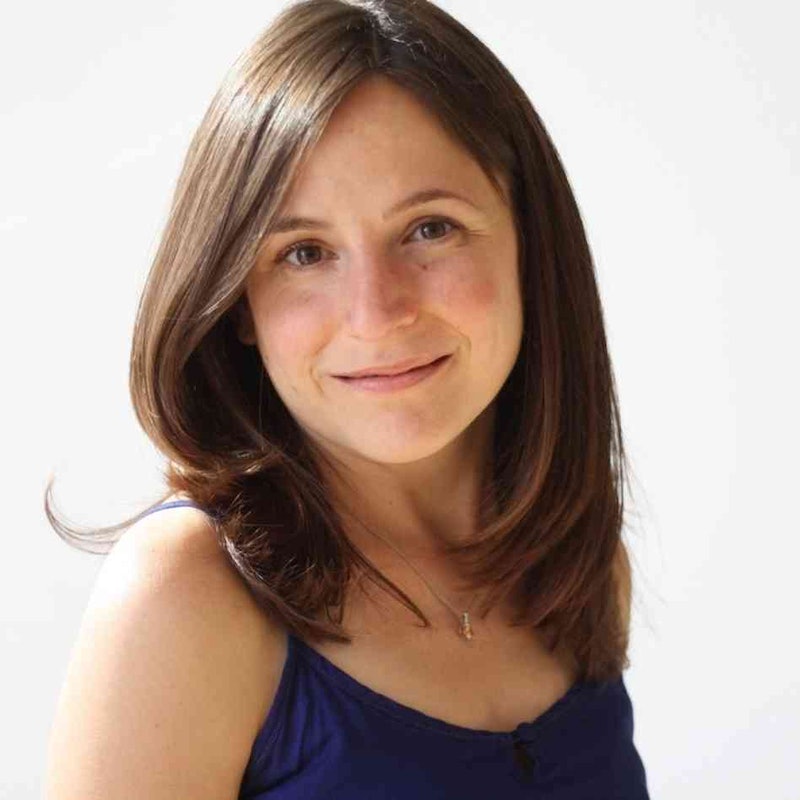 Insomnia is a grueling subject to read about. No matter how artfully the author depicts the unblinking eyes, gaunt faces, and endless pacings of a sleepless night, there's a real risk that readers will end up in a state of sympathetic exhaustion.

In Karen Russell's new novella, Sleep Donation (Atavist) — released today as a Kindle Single, and the first publication from Atavist Books — she depicts, with her signature gallivanting imagination, an America where insomnia has become a deadly epidemic. There are sleep banks, hospital wards full of wide-awake screamers, and mysterious towns called “Night Worlds,” where the insomniac gather and drink and flirt with black-market slumber. The plot centers on Trish Edgewater, a recruiter for a nonprofit called Slumber Corps. Edgewater, whose sister was one of the first to die of insomnia, convinces healthy sleepers to donate their rich, nightmare-free sleep to society's dying insomniacs. Trish's struggles with her own secrets and moral conflicts carry the weighty fatigue of insomnia, too, leaving her worn-out and tuned to such a high emotional pitch that, as with any good heroine, she's always on the verge of shattering.

Like a grouchy, pessimistic insomniac, I'll cover the bad stuff first: Russell gets bogged down in world-construction. The humane, fascinating, tactile scenes arrive too late in the piece, at least for this reader. Instead, Russell spends a good 20-30 percent of the story laying out the rules of this strange new world, in a way we'd expect from fantasy or science fiction: e.g., these are the laws, these are the monsters, these are the things you won't recognize, let me explain it to you. The problem is that the world of Sleep Donation is just like ours, with a single twist: people aren't sleeping, and it's killing them. It's a fantastic premise, but it's not so unfamiliar that we need to be walked through it.

Where the novella sparkles is in descriptions of insomnia. If anyone can find the phantasmagoric beauty in a nightmare, it's a writer like Russell, who manages to turn the blank drudgery of sleeplessness into something agonizing and almost holy, like the experiences of those who report being touched by stigmata. Insomnia turns characters into martyrs and madmen, and Russell describes it all with the lyricism of asylum music:

On toddlers, dying without sleep: “Children are propped up on pillows, foaming soft sounds, singing a terrible music without words.”

On her sister, sleepless, hours before her death: “Nobody could shade or muzzle her mind.”

The exhausted Trish is so dedicated to her job that her thought process can feel like work,too, but she's a tightly-constructed character full of denial and pain. For Trish, the idea of transfusion isn't just limited to sleep: exchanging information is a kind of transfusion, sex is a kind of transfusion, music is simply a “rhythm transfusion.” It's when she finally steps out of her routine that things get really interesting: Trish and a client take an appropriately dreamlike trip to a Night World — which reminded me of the shantytowns that sprung up during the California Gold Rush, full of music and booze and desperate men — to drink fizzy, sleep-inducing potions, wander through a field of poppies, and sleep under the stars. The scene set in Night World is simultaneously surreal and breathtakingly human (when the client's hand touches Trish's lower back, it's so longed-for that it resonates through the reader's body), and that surreal/human combination is what Russell absolutely does best.

Her weird humor also bubbles up from time to time in Sleep Donation, mostly in descriptions of the hilarious, Portlandia-esque businesses that sprout up around insomnia culture. We get trendy “bio-cures” for sleep and plenty of buzzword-heavy marketing. Poppies are an “aromatic hypnotic” or “olfactory blanket,” served up by ladies in white coats, designed for optimal “atmosphere maintenance and heightened visibility.” Even during a national crisis, start-ups are hustling for money — the new batch of bar/pharmacies serves two sleep-inducing drinks for $84.

But those two drinks are described as having “purple powder [that] seems to levitate inside the dark glass, coagulating into tiny continents.” I'd call that purple prose, and it crops up from time to time throughout Sleep Donation. For a novella that covers an exhausting subject in a longer form, I wanted faster prose and more human interaction to keep me alert throughout the story world's endless night. In Russell's defense, though, her character's overwrought, endlessly churning brain did contribute to one important aspect of the story: here, no person — not even a “healthy” one — is really at rest.