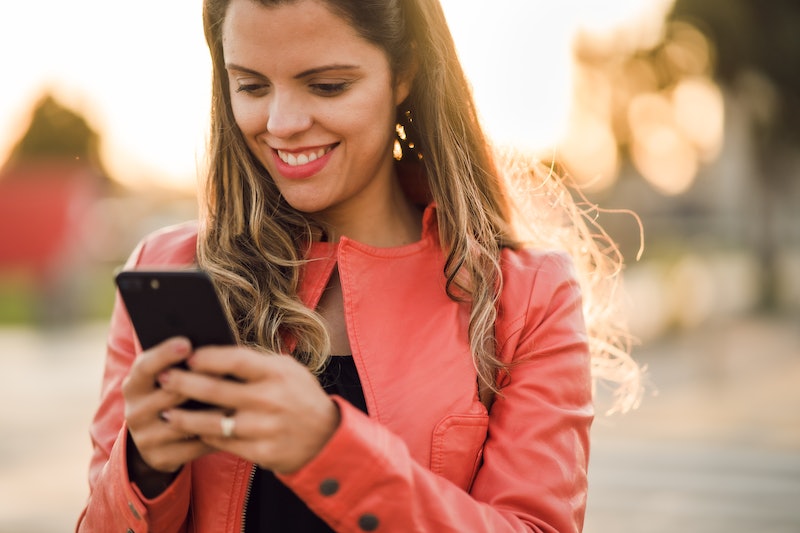 This week social media users were shocked and saddened when Twitter revealed that it would be shutting down its looping video platform. The announcement had Vine lovers scrambling to download their content, but there’s good news: Giphy is going to help you save your vines. The GIF platform will soon be releasing a tool that will let you download your Vines or save them on your Giphy account. It sounds like there may be a few drawbacks to the service, but on the whole it should be a great help to fans of six-second videos.

When Twitter announced the shuttering of Vine on Thursday, it assured Vine users in a press statement, “Nothing is happening to the apps, website or your Vines today. … You’ll be able to access and download your Vines.” But although Twitter promised users that their Vines wouldn’t simply disappear, it was not immediately obvious how they could actually go about saving their content. Enter Giphy.

Yesterday the GIF platform announced that it’s working on a tool to help “loops to live on.” Although Giphy hasn’t given many specifics, it did say in a statement on Medium that you’ll need to have a Giphy account, and that you’ll be able to move your entire Vine library over to Giphy.

Given their length, converting Vines to GIFs makes sense, but you may have noticed one major flaw in this plan: GIFs don’t have sound, and any Vine lover knows that often the best, funniest part of a Vine is the relationship between its video content and music. A Giphy representative told TechCrunch that the video portion of a Vine will be saved as a GIF, and the sound will be stored elsewhere. For now, you’ll only be able to share Vines as GIFs (so no sound), though, according to TechCrunch, “that could change later.”

Giphy has not given a firm release date for it’s Vine-to-GIF tool, but it should be “[l]aunching very soon.” Until then, you can spend your time revisiting all of your favorite Vines. Might I humbly suggest starting with this ludicrous pile of fluffballs?