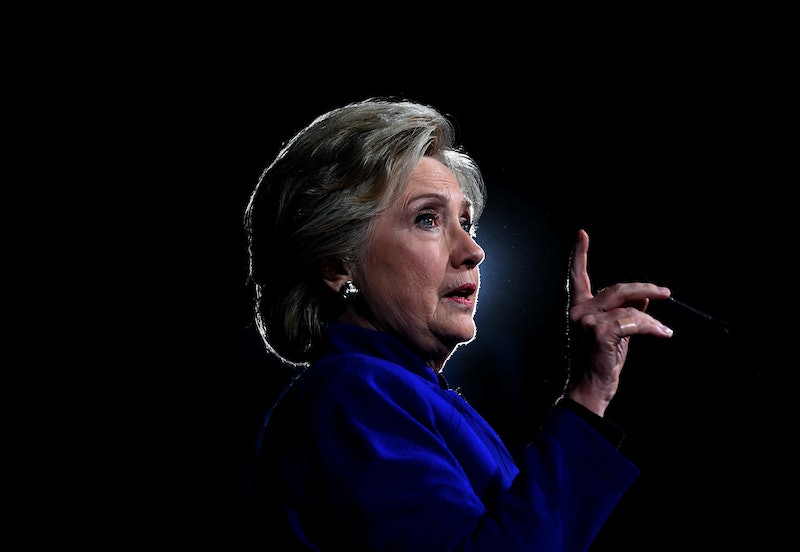 As you recall, the transcripts of the paid speeches — for which the former Secretary of State reportedly received $675,000 (her speaking fee is $225k per speech) — were discovered in private emails illegally obtained and released by WikiLeaks in October. Clinton's campaign has neither confirmed nor denied the authenticity of the transcripts, which were found in the emails of her campaign manager John Podesta.

OR books has taken five of Hillary Clinton's speeches (three from Goldman Sachs) and bound them together with some additional content from the leaked emails. The book will also include annotations by journalist Doug Henwood and an introduction written by Julian Assange, the controversial founder of WikiLeaks.

Co-Publisher Colin Robinson tells The Wrap that OR Books can publish the speeches in full under the "fair use" doctrine, which allows publication of copyrighted material for a limited time or "transformative" purposes. He adds that the publishing house will not be paying Hillary Clinton for her work, as "she already got paid for those."

If you're so inclined to purchase illegally obtained materials that also happen to be available online for free, pre-order now. The book ships in January.