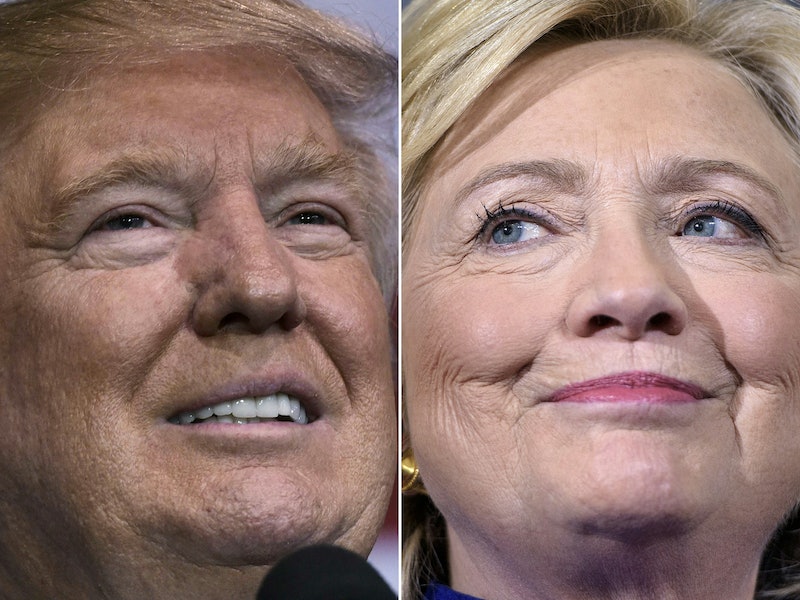 Florida is known for its beautiful beaches — and its messy elections. One of the only presidential elections to go to the Supreme Court was because of a dispute over the Florida count. It was historic, to say the least, and left the Sunshine State with a reputation. Will Florida be contested in the 2016 election? If the election is close both in Florida and nationally, it certainly could be.

In the 2000 presidential race between George W. Bush and Al Gore, Florida gave the country a rollercoaster ride. After dramatic lead surges that flip-flopped between Gore and Bush in the key swing state, the Republican candidate ultimately came out on top, but by a very slim margin. That qualified the contested state for a mandatory vote recount, but Gore created a particular brouhaha when he asked for a hand count of the votes in four counties. It went back and forth until it landed before the Supreme Court to decide if the election recount had been handled properly. Ultimately, the court decided that it had, and Bush had his legitimate claim to the presidency.

Could there be a repeat of the 2000 debacle? Yes, it's possible, but likely not. Still, the Sunshine State is one of the tightest so far of election night. At the time of this writing, CNN still has Florida as too close to call. As the election results started rolling county by county, Donald Trump and Hillary Clinton's lead seesawed back and forth. Sounds familiar, huh?

Still, it's doubtful that any Florida contested vote count would go quite as far as it did 16 years ago. Two things would have to happen, ultimately: Florida would need to be an extremely close election, and the determining an Electoral College winner would have to depend on the state swinging for one president or the other. For example, if Clinton lost Florida by a close margin but won the national race to the point that the state's 29 electoral votes wouldn't change the election either way, it likely wouldn't come to a contested election.

If it did end up as a contested election, however, it would be in everyone's best interests to keep it out of the Supreme Court. With the Supreme Court down one justice, it could result in a 4-4 split. In that case, the ruling of the lower court would stand, meaning that a state court could ultimately decide the election.

While lower courts are certainly competent legal bodies, there's a reason that the Supreme Court justices got to where they are. So here's hoping that doesn't happen. And, at the very least, an uncontested Florida could finally put this election to bed.