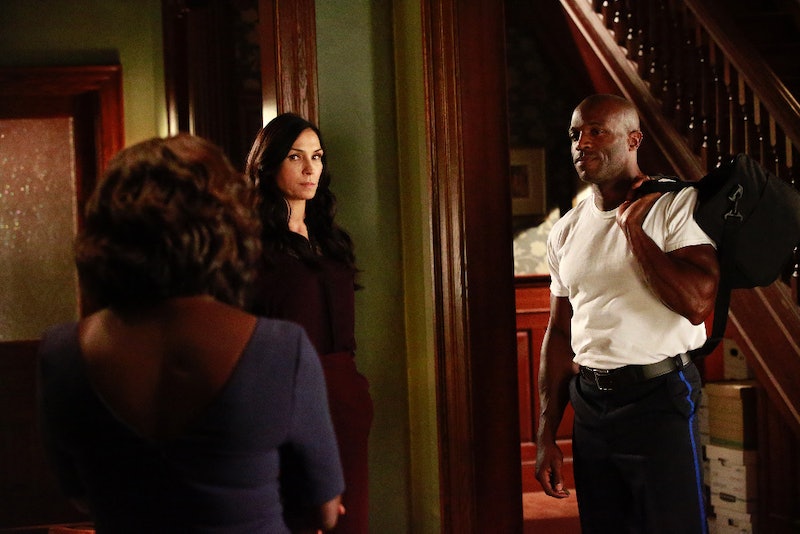 First of all, it would explain Annalise's emotional outburst. Whoever died in the fire seemed to be someone she cared about and wanted to protect. Nate definitely falls under that category. Second, Annalise is something of a black widow. Everyone she loves is doomed. On the other hand, Nate betrayed her by sleeping with the ADA who caused her to lose her job. Narratively, he is up for a nasty dose of karma.

Nate has disappeared in the last couple of episodes, and that is not a good sign either. Plus, the official ABC description for next Thursday's winter finale titled, "Who's Dead," teases that "Annalise receives a tip about A.D.A. Atwood that leads to a heated confrontation with Nate." If that put is what I think it is, that's basically giving it away.

There are still a lot of options for who dies in the house fire on How To Get Away With Murder and since all of the male student characters have bee accounted for at this time, I would keep my eyes on Nate. He finally escaped Annalise's manipulative pull, and he may be about to pay for it.