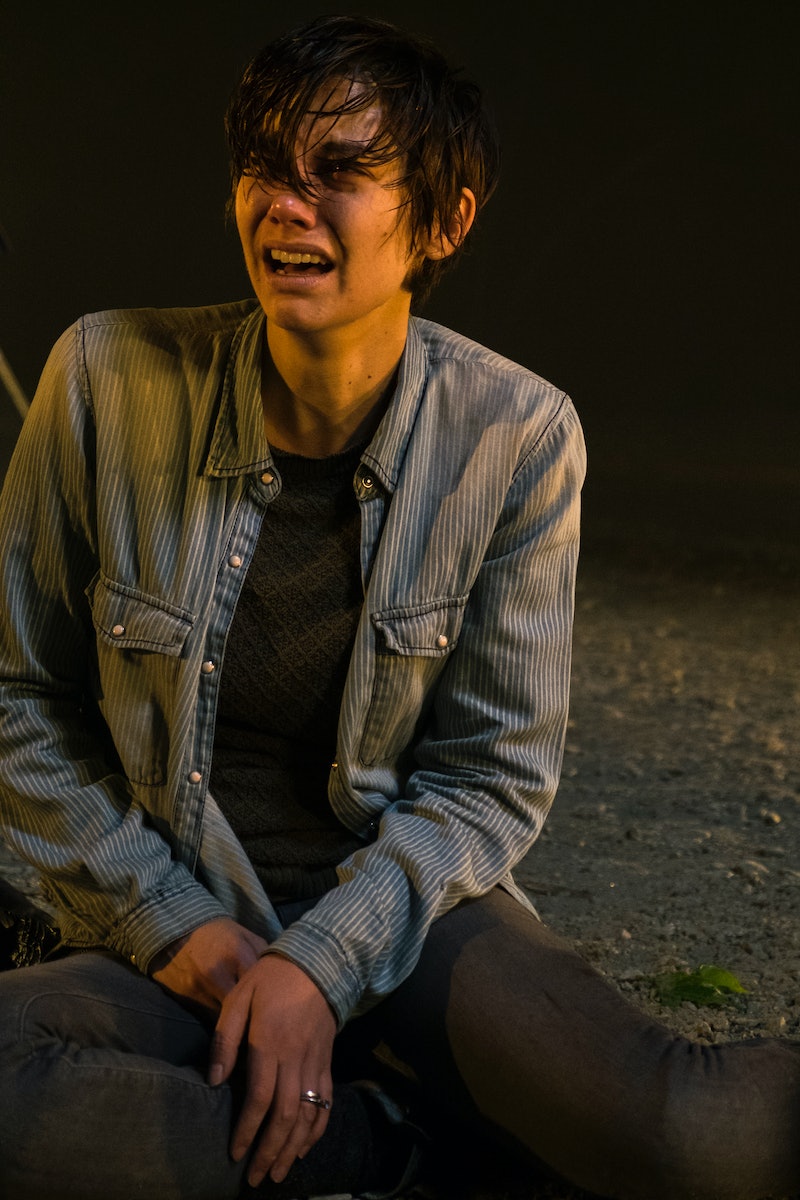 The Walking Dead tends to kill off its major characters in major ways. However, Sunday's episode could have been the rare exception. Is Maggie really dead on The Walking Dead ? If not, where is she? Negan was allegedly escorted to her grave, but there is a larger ruse at play.

When Negan and his people arrived at Alexandria, he asked about Maggie and correctly identified her as Glenn's wife. Unsurprisingly, he wanted to marry her himself. Rick and Gabriel told him that she didn't make it back to Alexandria. Now, that was not the least believable thing in the world. She was experiencing complications with her pregnancy before Negan killed Glenn and Abraham and with the added stress and grief, her health was definitely in danger. However, without a body, it couldn't be trusted — and sure enough, Maggie did not quietly die. Rick and Father Gabriel dug a fake grave to throw Negan off her scent.

Maggie's strategy wheels were already turning at the end of the Season 7 premiere. She probably anticipated that Negan would want come after her next and knew that she couldn't go back to Alexandria. Plus, she needed to go to Hilltop to see a doctor, and that's likely where she is now. With the Saviors raiding Alexandria, it would be hard to hide a person — hiding two guns was hard enough. The preview for next week's episode of The Walking Dead also appears to show Maggie at Hilltop.

In the comics, Maggie is a leader at Hilltop Colony and the AMC series may be setting that up by keeping her off the Saviors' radar with this clever death hoax.