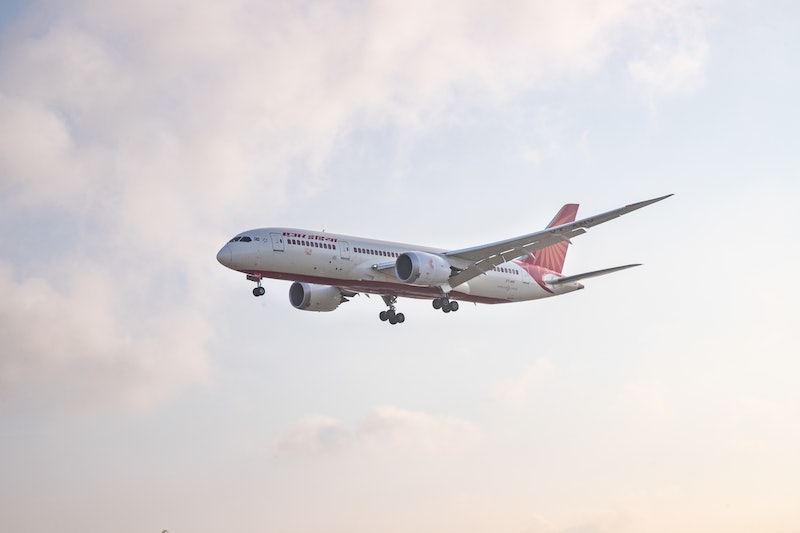 Thanksgiving is a fantastic time to eat way too much and nap on the couch. But as relaxing as that holiday food coma is, traveling to Thanksgiving is anything but — especially if you’re braving the angsty hordes at the airport. How early should you get to the airport for Thanksgiving? The week of Thanksgiving is one of the busiest travel times of the year, so, unsurprisingly, the quick answer is: Early. Like, really early.

Last year, AAA estimated that nearly 47 million people in the United States traveled more than 50 miles to celebrate Thanksgiving with family and friends. The bulk of those traveled by car, but 3.6 million took to the skies to get to their Turkey Day destinations. With so many people crowding the roads and airports, it’s important that you leave for your flight extra early. For domestic flights, the general rule of thumb on normal days is to arrive at the airport 90 minutes before your flight. During the week of Thanksgiving, however — especially if you’re flying the Wednesday before or the Sunday after the holiday — you should arrive earlier, at least two hours before your scheduled flight time. If you’re flying internationally, you should bump that up to three hours.

Keep in mind that those numbers are how early you should arrive at the airport . So if you need to park your car or drop of a rental car, you’ll want to give yourself even more time. Also, remember that there will likely be more traffic on the roads during peak times of Thanksgiving week (especially Wednesday and the following Sunday), so you should also factor a longer-than-average drive to the airport into your schedule.

Barring magic and acts of God, I don’t think there’s anything that can completely diffuse the stress of air travel, but there are a few simple steps you can take to smooth the way as much as possible. If you can, check in early, and print your boarding pass at home (or have it queued up on your phone), so that you can skip the check-in line and head straight to security. If you can travel light and avoid checking a bag, the check-in process will also be that much faster. You should also make an effort to dress for the security line — wear shoes that are easy to get on and off and avoid giant metal jewelry or belt buckles that will have to be removed before you go into the scanners. And when you inevitably get stuck in line or are waiting out a delay, take a deep breath and try to find patience. You’ll get there eventually.

When you leave for your flight really early, the worst thing that’ll happen is that you’ll have extra time to hang out in the airport before you leave. Bring a good book, download a movie, or load up on some juicy podcasts to get yourself through the wait. Happy traveling, everyone!