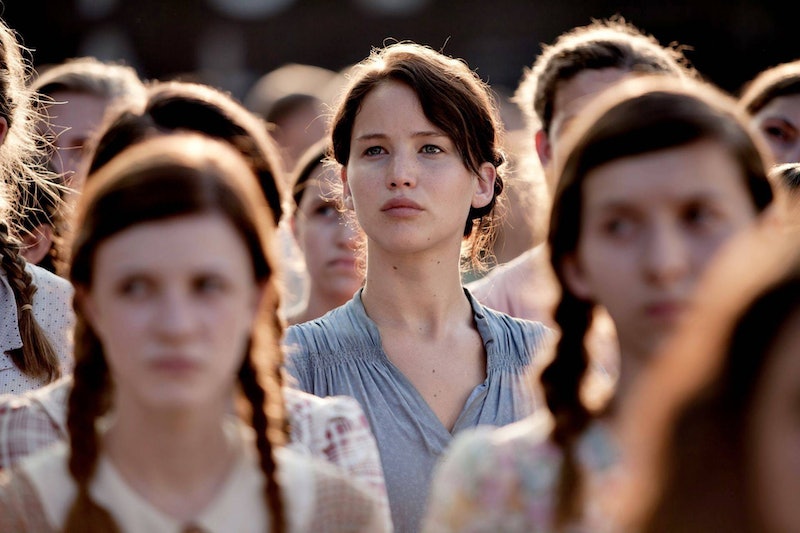 National Novel Writing Month is over halfway done, but if you're writing dystopian fiction for NaNoWriMo, you need to watch this TED-Ed video to understand both the history of the genre and how dystopias work: how they are thought up, grown, corrupted, and eventually killed.

Dystopian fiction was once confined to adult literature. Novels like Nineteen Eighty-Four, The Lord of the Flies, and The Handmaid's Tale zoomed in close on humanity's capacity for cruelty, malice, and complacency. Today, following the success of the Hunger Games, Maze Runner, and Divergent series, among others, you can't step into the teen section of your local bookstore without being bombarded by dystopian YA fiction.

Back in 2013, young adult literary agents declared, "dystopia's dead," and told Publishers Weekly that "one of the toughest sells in YA these days is anything that has 'even a whiff of dystopia about it.'" But, they conceded, the flow of dystopian novels into their slush piles wasn't going to stop anytime soon. The agents advised writers to "downplay the elements that make it feel dystopian while focusing on the parts of the book that make it strong."

And the trend is still going strong. Every time one dystopian YA series dies, another rises to take its place. Today, readers are hooked on new series: An Ember in the Ashes, Red Queen, and Tracked. Adult fiction is getting a little dystopian love, too, as The Girl with All the Gifts and Station Eleven garner accolades from critics and readers alike.

If you're writing dystopian fiction for NaNoWriMo, no matter who your target audience is, it behooves you to know as much as possible about both the genre and the current events it magnifies. As the video below points out, dystopian fiction "imagin[es] a world where certain trends in contemporary society are taken to extremes, exposing their underlying flaws." Given the pervasiveness of contemporary anxieties about what the future may hold for our nations and our planet, it's a safe bet to say that dystopian fiction isn't going anywhere.

Why are you writing dystopian fiction for NaNoWriMo? Let's talk about it on Twitter!