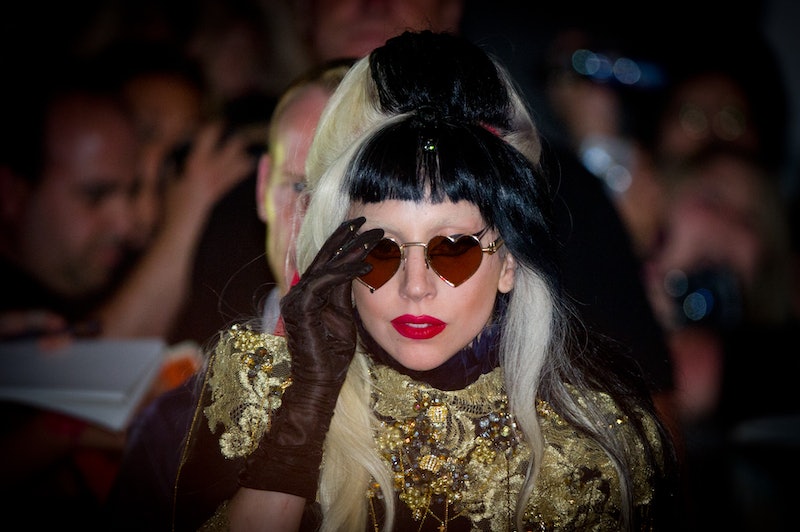 Well guys, it’s November. Before you set off to face family banter on Thanksgiving, elbow your way to a new laptop on Black Friday, and soak up the slightly more appropriately timed holiday music, there’s also one last award show to catch. The American Music Awards air on ABC this Sunday, Nov. 20 at 8 p.m. ET, and if you’ve hopped on the cord-cutting bandwagon, you’re going to have to figure out how to live stream the 2016 AMAs.

Unfortunately, the options are a little limited if you don’t have a cable subscription, which you probably don’t if you’re not planning on just watching it on television. If you do have a cable subscription and the accompanying login credentials (or generous friends or helpful parents that can lend you theirs for the evening), you can stream the show live through ABC’s website on your computer or via the Watch ABC app on the mobile device of your choice. It’s important to note that the app’s live video feed is only available in select cities, so if you’re not in Chicago, Fresno, Houston, Los Angeles, Philadelphia, Raleigh-Durham, San Francisco, or New York City, you’ll have to stick to the website.

Still, the show is shaping up to be quite the can’t-miss event, and there are several reasons why you should absolutely find a way to tune in.

There’s A Little Something For Everyone

The star-studded list of performers boasts a little something for everyone. Lady Gaga, Fifth Harmony, and Ariana Grande’s duet with Nicki Minaj should appease the pop fanatics, while The Weeknd and John Legend are stepping in for R&B fans. Green Day and Twenty One Pilots are repping for the rock crowd, and Colombian singer Carlos Vives has tapped Shakira for a Latin music set.

The Hosts Are Killer

Taking the reins from Jennifer Lopez’s turn on the mic in 2015, Jay Pharoah and Gigi Hadid will host the 2016 AMAs. If you’re not familiar with either of those names, I’m not sure what rock you’ve been hiding under. Hadid is a reality starlet turned mega-successful model, while Pharoah is a multi-talented comedian-actor best known for his six-year run on Saturday Night Live.

There’s A Lot At Stake

Drake’s whopping 13 nods already broke Michael Jackson’s record for most AMA nominations in a single year, which the King of Pop had held since 1984 when he was up for 11 awards. How Drake does at this year’s ceremony won’t put him on par with the icon’s staggering career, but it could inch him that much closer.

Thanks to the advent of social media, it won’t be difficult to follow along with the AMAs even if you’re not watching live, but it’s certainly worth streaming the awards show this Sunday night if you can find a way that works.

More like this
Twitter Is Upset About The 'American Idol' Top 3 Results: "Who TF Is Voting?"
By Jake Viswanath
Selena Gomez Joked About Her Relationship Status In Her ‘SNL’ Monologue
By Grace Wehniainen
Graham Norton’s 10 Best Eurovision Zingers Will Leave You Howling
By El Hunt
Sophie Ellis-Bextor Turned Down Being A Eurovision Judge For This Wholesome Reason
By Rachel Mantock
Get Even More From Bustle — Sign Up For The Newsletter