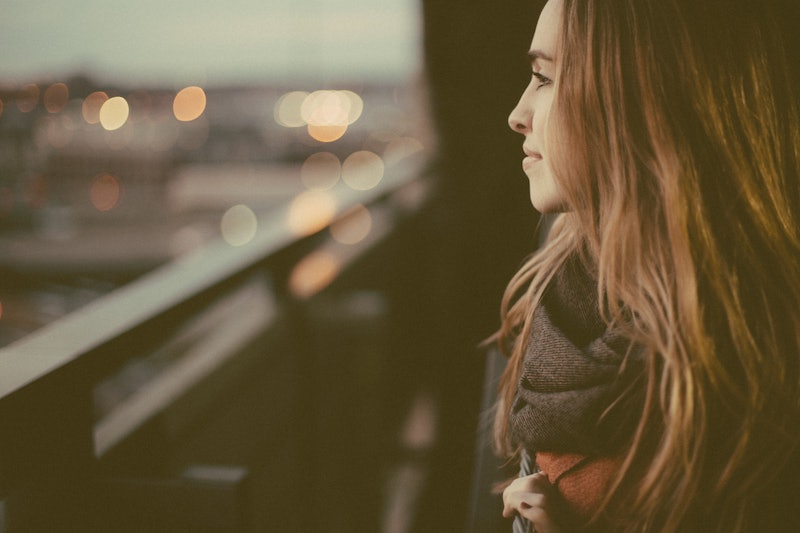 Hormonal birth control may be a lifesaver for millions of women, but once you start worrying about how the pill affects your body long-term, it's almost impossible to stop. Depending on when you starting taking it, you may have been on the pill since the days of MySpace and Lady Gaga's meat dress — in fact, your relationship with birth control might have outlasted any of your romantic relationships. It's natural to wonder what it could do to your body in the long run. Fortunately, there's good news: According to a recent study published in the Journal of the American Geriatrics Society, women who take hormonal birth control for at least a decade show better cognitive skills after menopause.

According to the study, 830 post-menopausal women were asked about their reproductive history — when they got their first period, how many times they'd been pregnant, which type of birth control they preferred, and so on. Participants were also given a series of tests designed to assess their cognition. When researchers analyzed these results, they found something fascinating: Women who use oral contraceptives demonstrated better verbal memory and performed better on global cognitive tests than those who didn't take the pill. Furthermore, this association was strongest in women who had taken oral contraceptives for more than 10 years in their youth.

This association held true for other life events related to sex hormones. As the researchers summarized in their paper, "Earlier age at menarche, later age at last pregnancy, longer reproductive period, and use of oral contraceptives are positively related to aspects of cognition in later life."

The study wasn't designed to explain why these associations exist, and unfortunately, studies on the pill's effect on the brain are few and far between. (I guess everyone is too busy failing to create hormonal birth control for men.) However, what little research exists indicates that oral contraceptives wield at least some influence, particularly on memory and cognition. In 2011, a University of California, Irving, study found that women who took hormonal birth control were better able to recall emotional aspects of an event, while women who weren't on the pill tended to remember more concrete details. A 2010 study compared hormonal birth control's effect on brain structure to steroid use. And as anyone who's taken it knows, oral contraceptives can affect your mood — although the details depends on who you're asking.

More research still needs to be done to find out exactly how hormonal birth control influences your brain, but don't let that detract from birth control's main effect: Letting you choose when (if ever) you want to have kids. Considering the current political climate, that right is more important than ever.