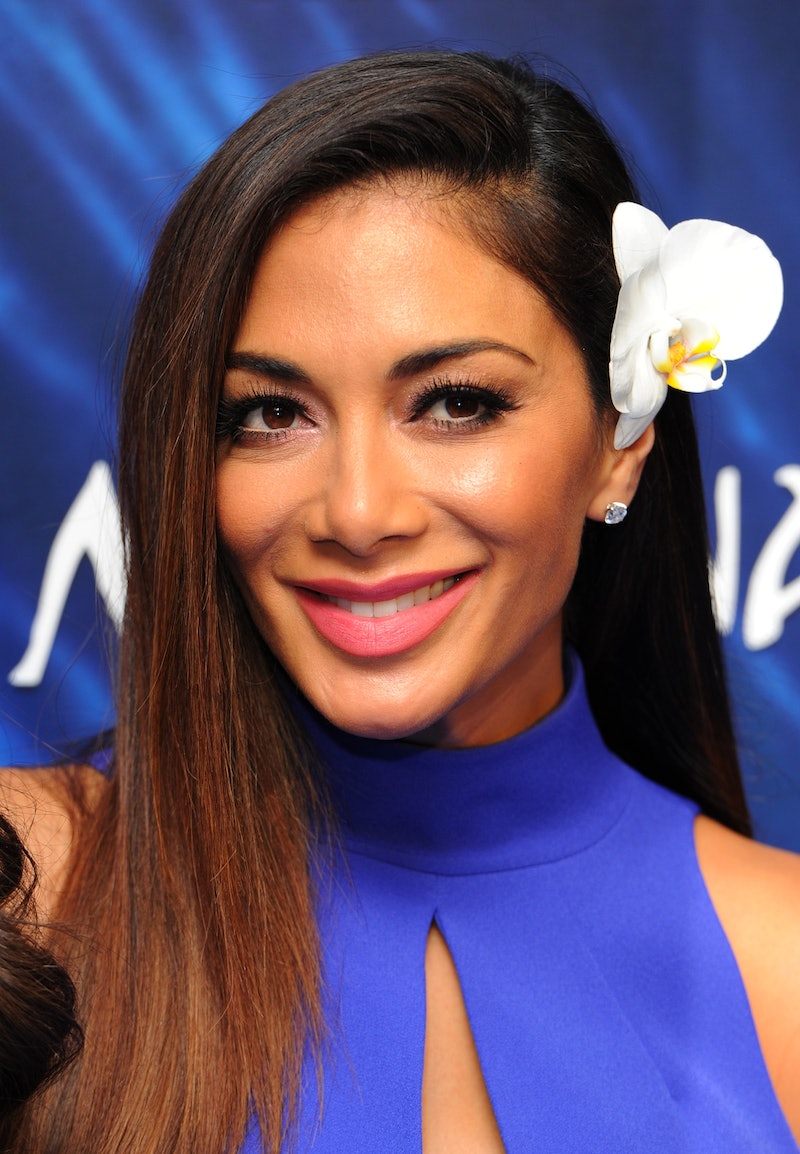 America needs a big hug right now. In what feels like an unprecedented time in history, the outcome of the 2016 election leaves the country divided and the internet extremely noisy. Since Donald Trump became the president-elect, protests are happening in major cities all over the country and minority groups like immigrants and the LGBT community have expressed their fear in feeling unsafe. Who knew that a brave little girl (in fictional, animated form) would give people the hope they need right now. Moana star Nicole Scherzinger says Moana and her story are exactly what people need a time like this, not only to find strength within themselves, but each other.

To put it bluntly, Moana is a badass. Hailing from an island of Polynesia, she is chosen by the ocean, at just 16, to set out and restore the Heart of Te Fiti in order to save her people. It’s a daunting mission to travel the threatening ocean alone, but Moana finds it in herself to face the challenge for something greater than herself.

“It’s encouraging to have such a role model, someone like Moana, who’s so strong-willed and is so resilient and persistent on doing something,” says Scherzinger, who voices Moana’s mother Sina in the film. “Not for herself, but what she feels is obviously her chosen destiny, her purpose.” At a time when everybody is concerned about themselves and their future (rightfully so), it’s just as important to think about each other, too.

“I think it’s great for us to think outside of ourselves at a time like this,” the 38-year-old says. “We gotta look out for each other, and I feel like we’ve gotten lost along the way of what’s really important, what really matters and sticking together in unity.” Regardless of what happens in our government, people have each other in day-to-day life, and that’s what matters — how people treat each other and come together is what can truly dictate their lives.

As Scherzinger explains, creating your best you is the first, most significant piece of the puzzle. “The world needs to hear this message, it’s about really reaching deep within — either finding who you are or if you’ve lost yourself and lost your way, getting back to knowing who you truly are,” she says. “We all have to go through struggles and battles. Like the grandmother says in the film, it might leave a scar, but it’s what’s gonna get you to where you’re going and meant to be.”

Times seem hard and the world seems cold, but Moana is the inspiration audiences need to remember that through internal strength, optimism, and unity, we might just be OK.