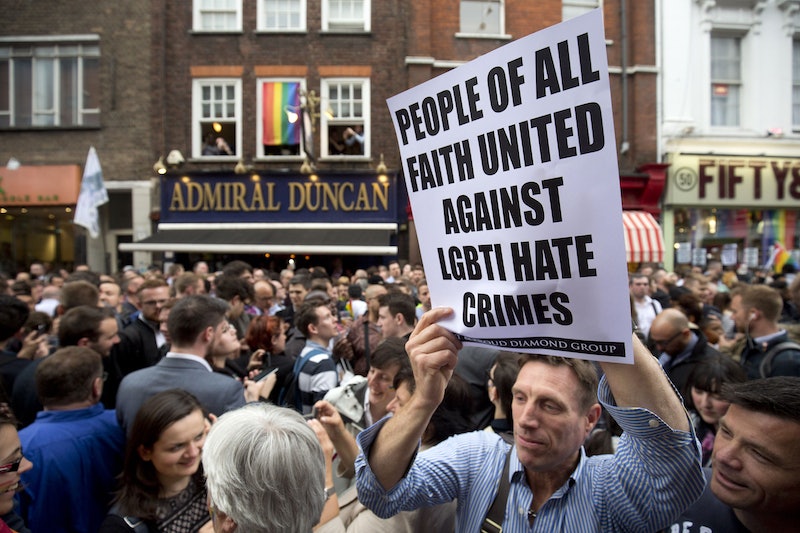 The reporting of hate crimes across the nation has readily increased following the election of Donald Trump to the U.S. presidency. In fact, the Southern Poverty Law Center, which has been tracking hateful incidents and harassment in the post-election period, reports that they have recorded over 700 incidents between Nov. 9 through Nov. 16 of 2016. In response, several states have established hate crime hotlines, including New York, Maryland, and Massachusetts.

These hotlines enable citizens to easily report hate crime incidents and allow police to follow up on these reports. Considering the turbulent nature of this post-election climate and the increasing number of hate crimes occurring nationwide, it would behoove other states to follow suit and establish their own hate crime hotlines so that these horrific incidents may be addressed and even prevented in the future.

In New York, Governor Andrew Cuomo launched a toll-free hotline on Nov. 15 that encourages New Yorkers to report incidents of abuse or discrimination in the aftermath of the election. In launching the hotline, Cuomo lauded its importance and stressed that New York has no tolerance for hate crimes, and will enforce its anti-hate crime laws to the fullest extent. On Twitter, he posted this message:

"Persons engaging in conduct motivated by a victim’s race, color, national origin, gender, gender identity, religion, sexual orientation, disability or homeless status, risk civil liability or criminal prosecution under Maryland’s civil rights and hate crimes statutes...I believe the current state of affairs presents not only a challenge, but an opportunity. Neighborhood by neighborhood, we can declare that justice, fairness and tolerance are not partisan principles, but keystones of America’s character."

Even though the hate crime hotlines have just been recently launched, they already appear to be widely-used. For example, Massachusetts received 300 calls in the first four days of the hate crime hotline's existence in the state. Hate crime hotlines not only provide citizens with a straightforward way to report incidents, but they also allow for police to more readily respond to these incidents. Furthermore, they allow (via tracking the number of calls) the public to gain greater insight into incidents of hate that are happening in their own communities. Hopefully, this awareness will inspire more people to take active stances against hate crimes and discrimination.

While some cities in other states have commendably already taken the initiative to launch their own hate crime hotlines, more states should undertake a broader initiative. That larger initiative involves both setting the tone that hate crimes in any form are absolutely unacceptable and giving citizens a means of taking action to report these crimes and help prevent future crimes.