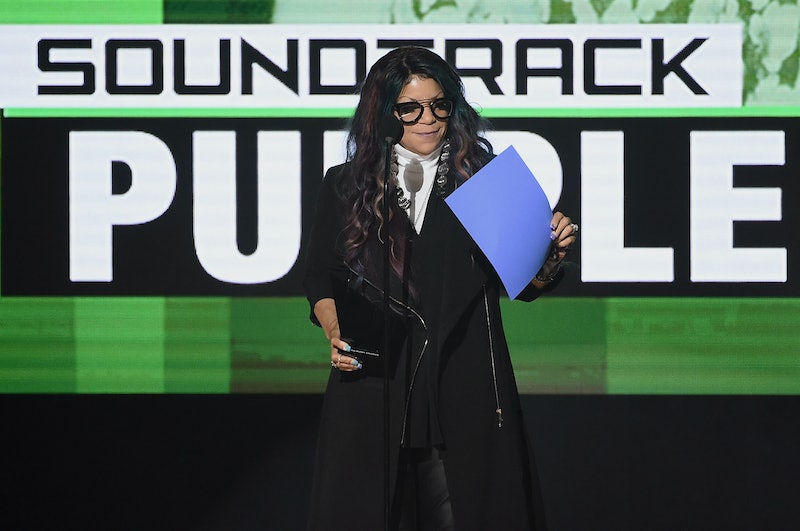 Greatness never fades. If something is wonderful, it’s still wonderful 30 years later, and the 2016 American Music Awards certainly proved that. Late singer Prince’s iconic 1984 soundtrack to Purple Rain picked up a win in the Best Soundtrack category, and Prince’s sister, Tyka Nelson, gave a touching speech while accepting the award on his behalf that described not only her brother’s talent, but his tenacity and his tolerance.

Prince Rodgers Nelson died of an opiate overdose in April of 2016, and music lost a huge star that day. His influence on music cannot be understated. I mean, he just posthumously won an award in 2016 for an album that he created and released in 1984. Purple Rain isn’t even different; it’s the same album as 30 years ago, just recognized by a new audience. Prince touched so many lives and musical tastes, and during his prime in the 1980s and 1990s, he was hard to escape. Everything he touched turned to gold (or platinum).

Even if you didn’t think you listened to Prince, you probably listened to Prince, as he penned classic songs for many other artists, like Sinead O’Connor’s “Nothing Compares To U.” Tyka Nelson, accepting Prince’s American Music Award, spoke of her brother’s ability to “defy the odds” and “be different" in a speech that will have you crying before she does while giving it.

"Prince defied the odds: a black teen from Minneapolis with a goal to electrify the world. He had the courage to be different. With his vision and God-given talent, he is still one of the world’s most respected and loved artists. But what he told me was that he wanted to be known as the world’s most prolific songwriter, and, with 984 titles to his credit and counting, he has done just that. In the words of Prince, ‘with love, honor, and respect, for every living thing in the universe, separation ceases and we all become one being singing one song.’ On behalf of Prince, a wonderful friend, teacher, and brother, I humbly accept this award. And me, my brother Omar, my brother Alfred, my sister Sharon, my sister Noreen, and my brother John, we’ll keep this for you at Paisley Park until we see you again. This is for you."

Prince’s message about “wanting to become one song” is so important, especially in today’s particularly hostile and hateful climate. Perhaps we all need more “love, honor, and respect,” as Prince says, in order to see things in the way that he did.