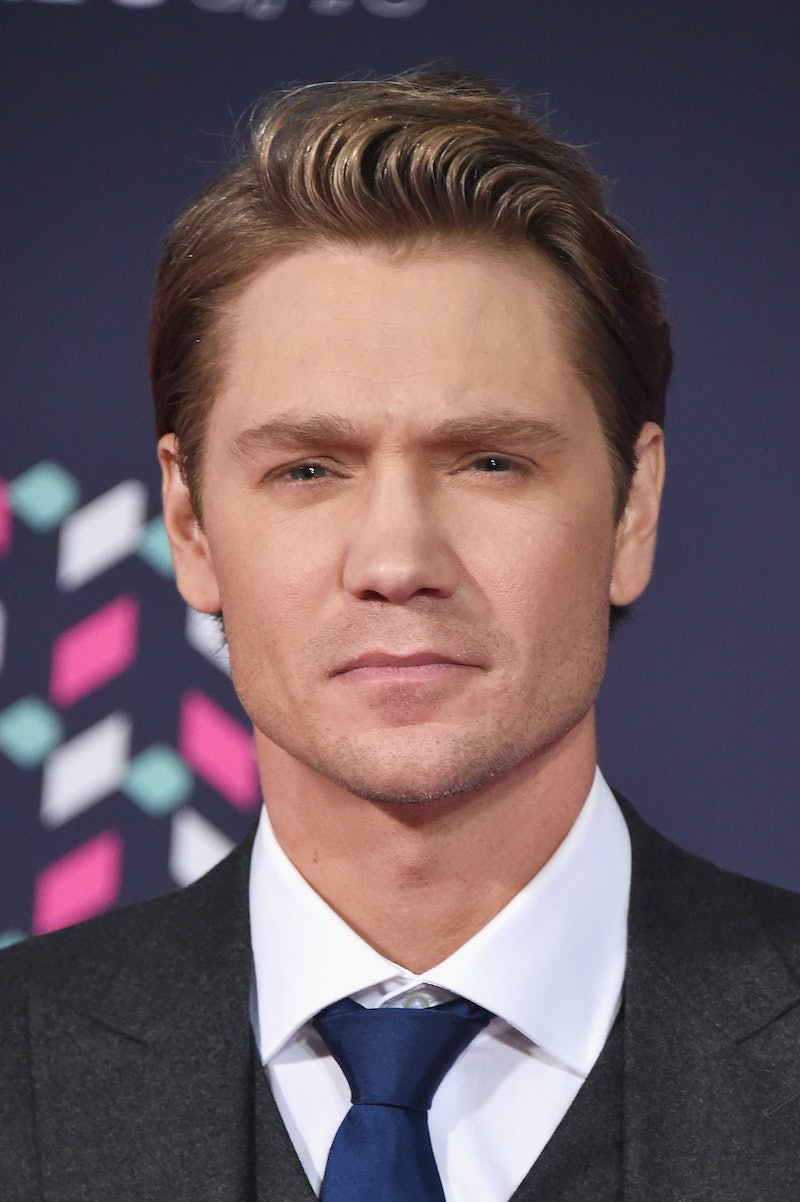 In an interview with People's Choice, Murray discussed the possibility of returning. “It would have to be something really cool,” he said. “I always want to do something that’s going to challenge me. I want a challenge, something fun, a little obscure. If they had something new and fun, absolutely.”

Tristan only appeared for a brief scene in the second episode, "Spring," and sent Paris into a brief tailspin about her former feelings for him. It wasn't the most glamorous cameo. He was just talking to a teenage girl in the background. However, I have to wonder if the scene would have been longer — or, like, had dialogue — if Murray had returned for the role.

Maybe the scene wasn't juicy enough for him. Maybe the scheduling didn't work out. The future of Agent Carter was still up in the air when a lot of these revival decisions were being made, and he's also in Million Dollar Quartet. Unfortunately, there wasn't much story left to tell with Tristan. While a cameo would have been nice, it wasn't really necessary.