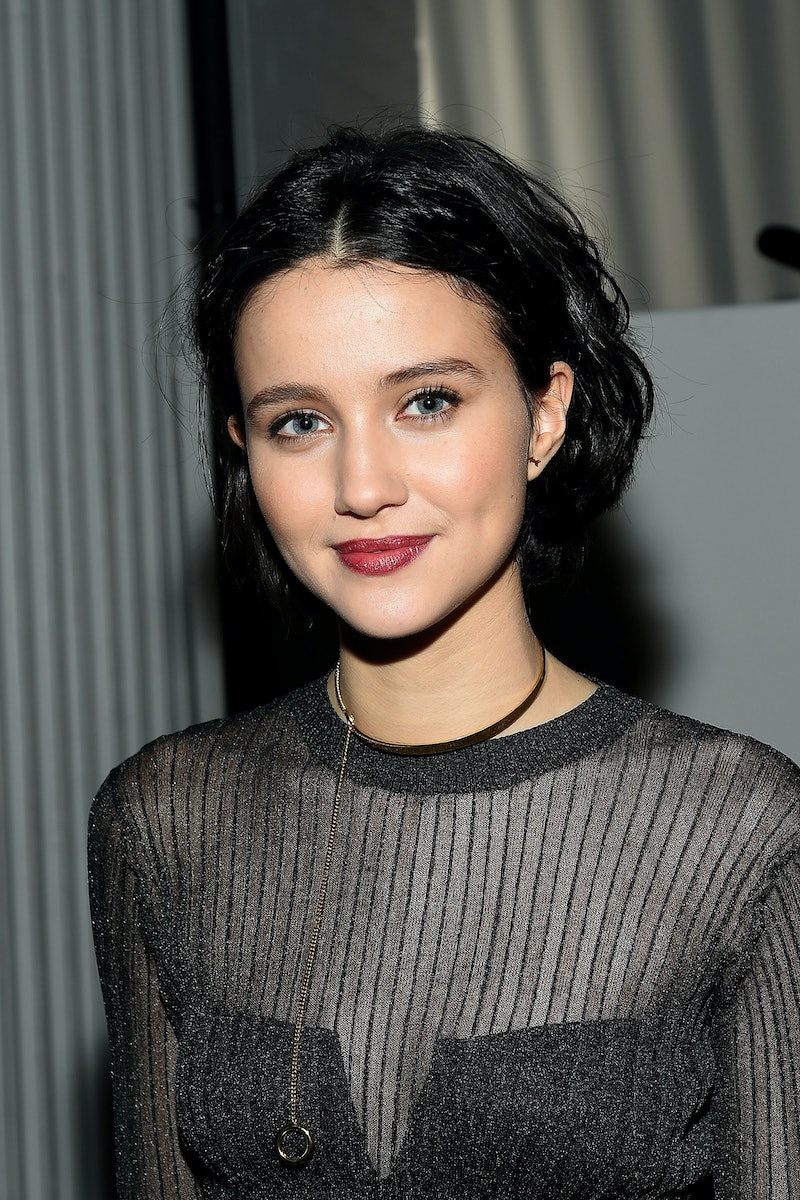 Rory may be living her best Keroac life as a freelance journalist in Gilmore Girls: A Year In The Life, but a steady writing gig calls Rory by way of its founder, a girl named Sandee. Rory isn't exactly tempted by the offer, but it features a cameo that fans of Amy Sherman-Palladino will love. The hip startup that courts Rory following her New Yorker piece feels very true to life. Is SandeeSays on Gilmore Girls: A Year In The Life a real website?

Well, there isn't a SandeeSays IRL the way we see it on Gilmore, but there is a "SandeeSays" Wordpress page that was last updated in 2009. Personally, I doubt the two are connected. In the revival, SandeeSays is a media company and website similar to Buzzfeed, HelloGiggles, Refinery29, and even Bustle. The office is cubicle free, and Sandee is quite hands-on with her employees and their work. It's not an uncommon work environment for writers, editors, advertisters and innovators these days. After a prestigious freelance position and a book proposal falls through, Rory finally agrees to come in to SandeeSays for an interview, but she feels above the position — so her indifference shows and she ends up botching an opportunity that should be a sure thing with her experience.

Sandee is played by Julia Goldani Telles, who you may remember as Sasha from Amy Sherman-Palladino's ABC family series Bunheads — the Rory Gilmore of Paradise, California.

It's fitting that she would be the younger, digital media version of Rory in the revival. Sandee appears briefly in "Winter" and more prominently in "Spring." Rory has a need to be liked by others, and it's likely that after she ruined her first interview, she could return to SandeeSays and make her case.