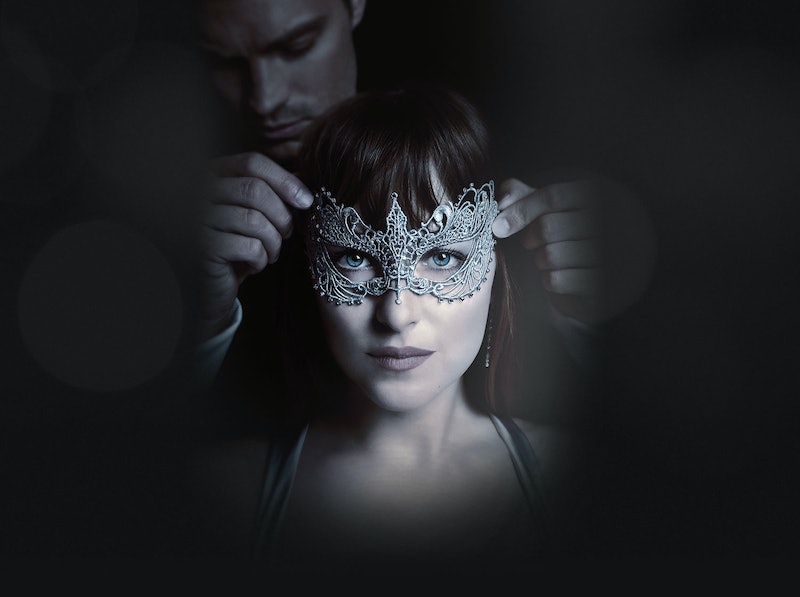 2017 is on track to be a super sexy year at the movies. Movies already announced for release in the new year include sexy superheroes, sexy vampires, sexy werewolves, sexy spies, sexy robots, sexy space cowboys, sexy criminals, and even sexy lifeguards. 2017 is going to be a year of sexual awakenings for movie-goers everywhere (or, you know, just another year of PG-13 Hollywood sexiness), and I've got the proof. With movies like Fifty Shades Darker and Baywatch, 2017 is pretty much guaranteed to get your heart pumping. Here are my predictions for the 13 sexiest movies of 2017.

Remember: if you're going to the movies to see a sexy movie, be assured you will not be watching pornography on the big screen. (That would be a different list entirely.) We're talking about movies being released in theaters in America, which means that they all have to make it through the MPAA (Motion Picture Association of America). So, even the sexiest movie really means sexiest movie that could get an R rating (NC-17 doesn't tend to translate to box office success). That said, movies don't necessarily have to have explicit scenes to be sexy (see: Captain America's biceps in Captain America: Civil War). And, while some of the sexiest movies of 2017 will undoubtedly feature some hot and heavy loving, others probably won't. Regardless, here are the sexiest movies of 2017 predictions.

Because forbidden love is always sexy.

Because swords are sexy, and so is Charlie Hunnam.

Because Ghost in the Shell does star Scarlet Johansson.

Because Emma Watson and John Boyega are the best on screen couple I have ever heard of.

Because if watching Zac Efron save beach-goers from drowning isn't sexy, then I don't know what is.

Because Colin Farrell playing a Union soldier seducing girls and teachers at a boarding school is pretty much a dream.

11. Valerian and the City of A Thousand Planets — July 21

Because Idris Elba is one sexy cowboy.

Because more FinnPoe sexual tension is always a good thing.

Expect these 13 films to be on the top of the 2017 sexy list, but as for which movie will take home the title of sexiest movie of all, it's anybody's game.