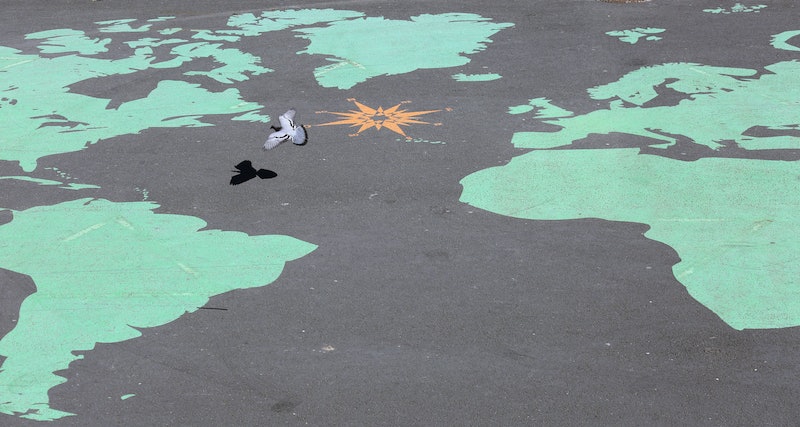 Throughout his campaign and during his tenure thus far as President-elect, Donald Trump has continually promoted anti-globalization policy preferences and stances. An anti-globalization stance, especially in our modern and interconnected world, is highly unprogressive and could cause serious instability for both the United States and world across a variety of sectors. It would serve Trump well to carefully consider his globally-focused policy decisions and continue the modern United States' trend of pro-globalization policies rather than the inverse.

During his campaign, Trump indicated that he would like to pull back from U.S. involvement in the North Atlantic Treaty Organization, a historic European-American military alliance, citing it as obsolete and too expensive. Furthermore, in regards to immigration and asylum, Trump has vowed to stop accepting refugees from war-torn Syria, and threatened to deport millions of undocumented immigrants currently in the United States. Trump has also threatened to pull out of the Paris agreement, a global agreement to combat climate change, and has previously described the United Nations, the heart of international governance and cooperation, as anti-American, saying "The United Nations is not a friend of democracy, it's not a friend to freedom, it's not a friend even to the United States of America."

But in the economic arena, globalization and international cooperation helps promote free trade, which encourages competition and helps keep consumer costs low, which it often—though not always—does. Globalization also makes a wide array of products available to consumers to which they would not otherwise have access. Furthermore, international cooperation also allows countries to solve problems that are truly global in nature and no longer contained within the boundaries of a state. These problems include, but are not limited to, climate change and global warming, terrorism, refugee and humanitarian crises, proliferation of nuclear weapons, and natural disasters, among others.

Finally, and most importantly, globalization and international cooperation help perpetuate peace. Indeed, the United Nations was launched post-World War II primarily as a means to prevent conflict and diminish the possibility of future wars by promoting cooperation in an international arena. Participation and belief in the cooperative powers of the UN have been a cornerstone of the modern era, an era which has actually consisted of the least amount of conflict worldwide in a very long time.

Overall, creating a more inwardly-focused and isolationist United States would be a significant mistake on the part of the Trump administration. The United States already discovered the dangers of isolationism in the 1920s and 1930s, and it would be incredibly unfortunate to have to re-discover the same lesson.