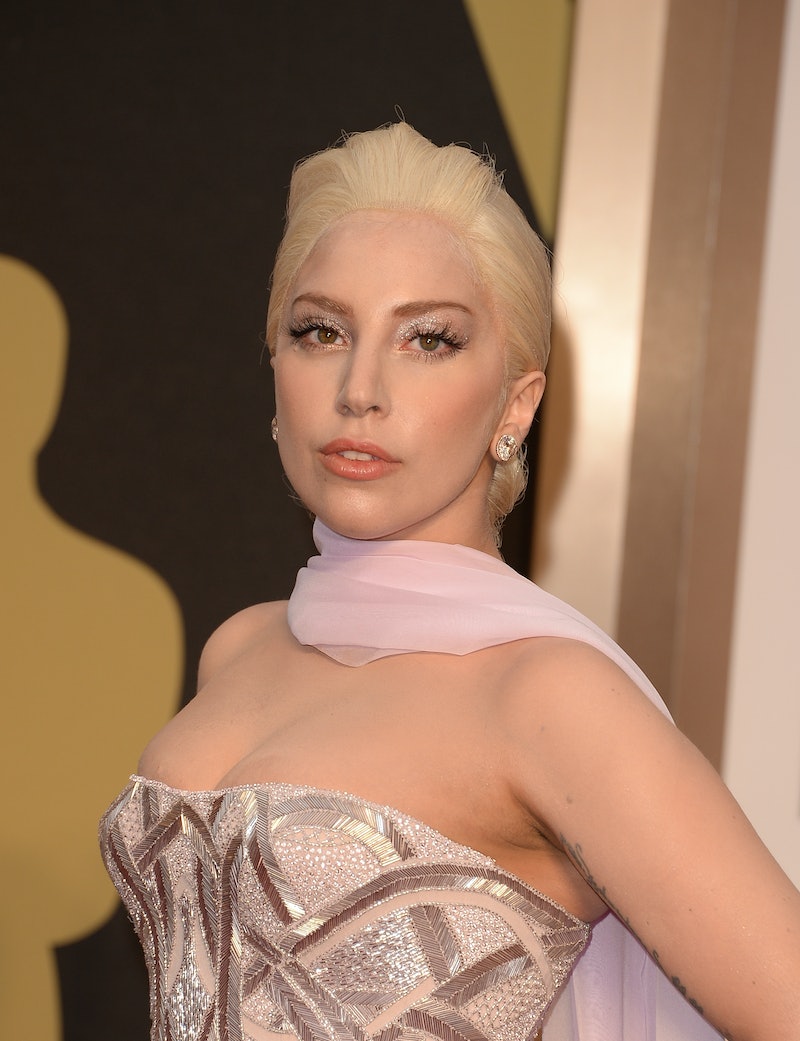 Singer-songwriter and producer Akon had some interesting things to say about Lady Gaga in a recent interview with MTV’s Sway. When asked if he was still working with the “Bad Romance” singer, Akon responded, “Uh, no. Actually, I cashed out.” Huh? When Sway asked him to clarify his statement, he elaborated:

I got out while the goodin’ was hot. You know, it’s like a business — you build it to sell it. So when I got it to the peak of where I felt it couldn’t go nowhere, and there was nowhere left to go but down, I cashed out. In other words, I sold my shares and got out before it was too late.

Ouch. Those are harsh words coming from one of the earliest supporters of Gaga’s career. Gaga’s Grammy-nominated debut album, The Fame, was released through a joint deal between Interscope Records and Akon’s record label Kon Live. Akon helped write her breakout hit, “Just Dance.” He even told MTV back in 2008 that Gaga “was like a sister” to him, and now, he’s just tossed her aside like a soiled Taco Bell wrapper.

Is Akon on to something, though? Is Gaga’s career on the decline? Actually, it’s kind of hard to tell just where Gaga stands with the general public these days.

On the one hand, her much-hyped last album, ARTPOP, sold a disappointing 258,000 copies in its first week (while her previous album, Born This Way, sold 1.1 million). ARTPOP’s lead single, “Applause,” was a moderate success, but second single “Do What U Want” belly flopped (by Gaga’s standards). Not even a bunch of promotional performances and a high-profile remix with Christina Aguilera could save it (okay, maybe not high-profile, more like medium-profile). And recently, Gaga was accused of “glamorizing” bulimia during her performance at South by Southwest (SXSW) in Austin, Texas. Gaga was repeatedly puked on by Millie Brown, a performance artist who ingests colored liquid and then regurgitates it to create a special kind of…“art.” How avant-garde. How edgy! How ARTPOP! (I mean, c’mon, does Gaga really believe in barf? Or was she just going for a little old-fashioned shock value?)

But on the other hand, decreased record sales and vomit controversy aside, Gaga’s still playing sold-out shows. She’s currently in the middle of a seven show run at the historic Roseland Ballroom in New York City. And in May, she will embark on her “artRAVE: The ARTPOP Ball” world tour. Former Billboard editor Bill Werde tweeted on the night of Gaga’s SXSW performance:

She may have lost Akon’s support, but she certainly hasn’t lost her legion of devoted fans AND she still knows how to thrill a crowd. I doubt Gaga feels like her star is fading.

I can’t make heads or tails of the situation, to be honest. All I know is that I miss when Gaga made fun, non-egotistical pop music that made even a modicum of sense. Don’t get me wrong, I love when she’s “disco stick,” “bluffin’ with my muffin” weird, just not when she’s “one second I’m a Koons, then suddenly the Koons is me” weird.

Check out Akon's eye-opening interview with Sway below.