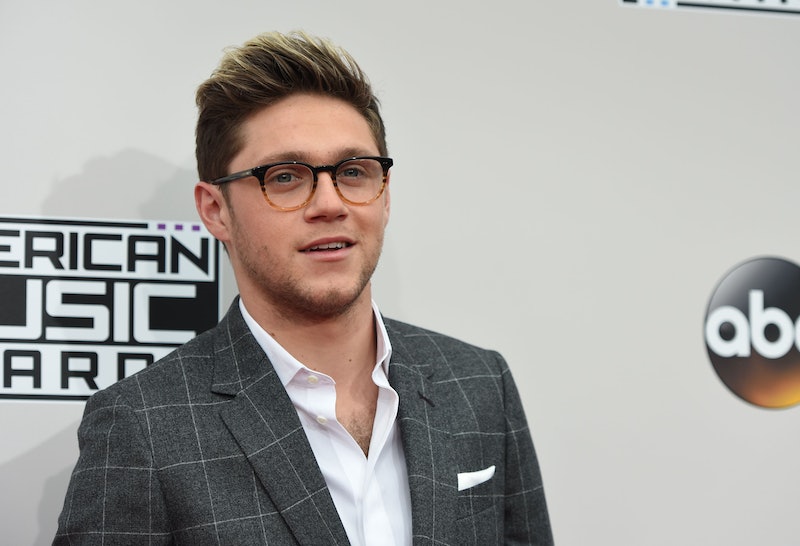 It’s been nearly a year since One Direction announced their heartbreaking hiatus. As solo work has begun to trickle out from its respective members, fans have grown increasingly anxious about just how “temporary” their split will be. Now, they’re reassuring 1D diehards that the mega-famous boy band is definitely plotting a return. During an interview with British paper The Sunday People, Niall Horan confirmed One Direction will be back. “We would be silly not to… ridiculous,” he reportedly said.

His comments come after months of speculation over whether or not the English singers’ extended break will turn permanent. They parted ways last January after a shocking exit from former member Zayn Malik, but have persistently vowed to carry on as a foursome in the future. Malik officially launched his solo status with the release of March’s Mind of Mine, a sexed up R&B debut that saw him swapping One Direction’s blissed out power pop for sultry bedroom jams.

The rest of the group soon followed suit. By February, reports had begun circulating that Harry Styles, Louis Tomlinson, and Liam Payne had signed solo recording contracts. Payne confirmed his solo deal, Styles is reported to be working on new music, and Horan unveiled his first solo single, “This Town,” in September.

Despite what all of that may seem to suggest, Horan’s comments show that 1D has far from scrapped their comeback plan. It’s unclear exactly how much time they’ll spend pursuing independent paths, but, after a whirlwind rise, a little time off is certainly much deserved. As One Direction producer Julian Bunetta told Entertainment Weekly in 2015,

Plus, “History” is on their side. The Backstreet Boys, one of the best-selling boy bands to date, took a five-year gap between 2000’s Black & Blue and 2005’s Never Gone, and successfully soldiered through the departure (and eventual return) of Kevin Richardson. So fear not, 1D fans, the beloved Brits will be back. We’re just not sure when.