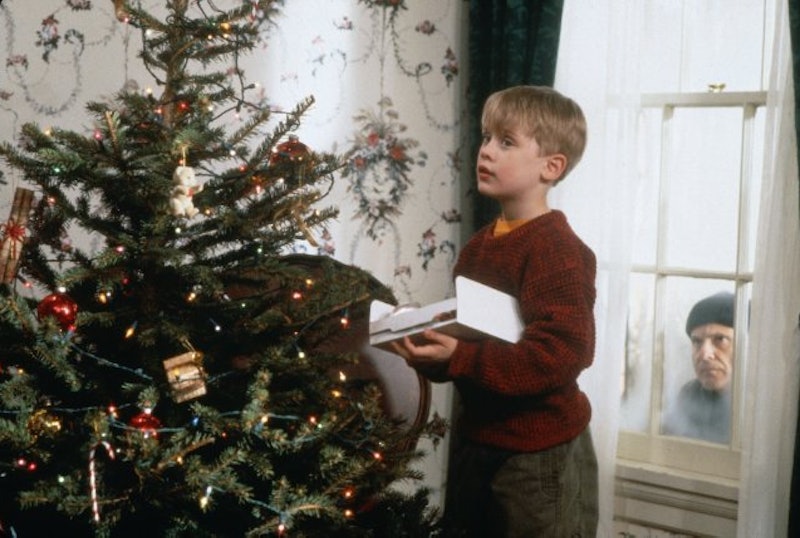 No matter how many times you watch old Christmas movies, you will always feel one thing: childhood nostalgia. Growing up in the '90s, a lot of my memories of Christmas are tied to holiday movies, sipping hot cocoa with huge chunks of marshmallows by the fireplace and being awakened in the morning by my dad playing Nat King Cole's version of "The Christmas Song." The holiday for me meant looking forward to the countless feel-good movies out every year, and imagining my life through the movie screen. These days, though, family-centric holiday movies are pretty rare. Blockbusters and dramas have become the norm instead, but I, for one, think that family Christmas movies need to make a comeback.

For the last several years, Hollywood has put more emphasis on Christmas-time releases that are major blockbusters or Oscar contenders such as Joy, Concussion and Star Wars: The Force Awakens than on family-focused films. But while those movies are fine to incorporate, the lack of family holiday movies is disappointing. So many people flocking to the movies alongside their loved ones want to see a heartwarming film that emphasizes the importance of family, but movies like Home Alone, Jingle All the Way or my all time favorite, The Preacher's Wife, seem like ancient memories.

Kids going to the movies today (and their older relatives) deserve to get the family movie fun that we get to experience every time we see an old holiday movie we loved as kids air on television. If you were raised in the '90s, you have plenty of beloved family Christmas movies to reminisce about, but that's not the case for today's young audiences. This holiday season, for instance, we've seen the release of movies like Fantastic Beasts and Where to Find Them, Moana, and Doctor Strange, but out of the whole season only five films are Christmas-centered.

Of those five, Why Him?, Bad Santa 2 and Office Christmas Party are all geared towards more adult humor. The other two, Believe and Almost Christmas, are slightly more family-focused, but they still don't quite fit the bill. Really, it's television networks like the Hallmark Channel that seem to be the only sources of family-oriented (and very cheesy) holiday movies. Those networks always roll out old and new films this time of year, like A Nutcracker Christmas, Family for Christmas or the oldie Ernest Saves Christmas, which will quench the thirst for those who love their Christmas-themed storylines.

It's a shame that there aren't more Christmas family movies available in theaters. Perhaps studios are scared that these films won't do well, but that's not necessarily true. Movies like Home Alone became huge hits because of their warmth and humor, and families came together to see the sweet storyline unfold on-screen. It's possible, though, that the lack of holiday-themed movies comes largely from studios' focus on getting their films in to qualify for awards season and earn audiences' respect. The typical feel-good family story seems to be a dying breed, and grown-up Christmas movies like The Night Before seem to be the new normal.

The glory days of traditional family holiday movies might be gone, but I think that studios needs to reboot and bring them back. Until then, I'll be busy watching some old school classics for now that will have me Fa-La-La-ing and getting my Christmas cheer.