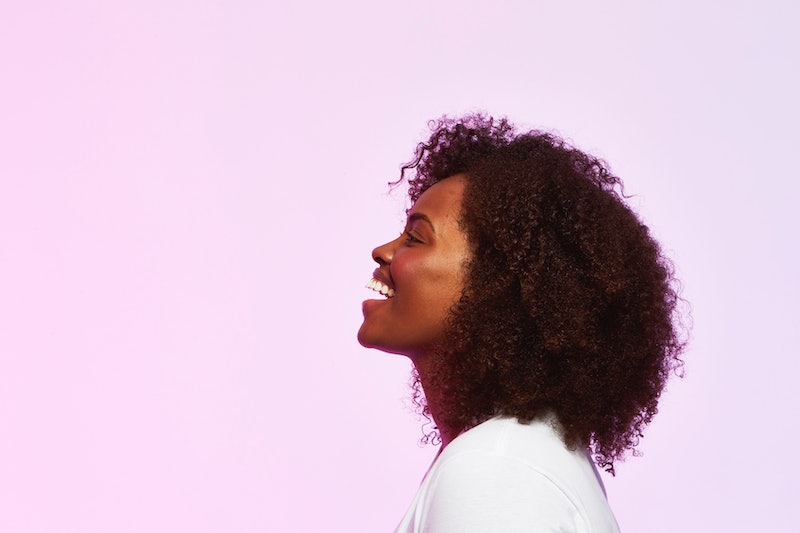 With Thanksgiving out of the way, we’re now barreling toward New Year’s, and, along with it, New Year’s resolutions. Why do we make special promises to ourselves at the beginning of the new year? The history of New Year’s resolutions stretches back a lot farther than you might think — thousands of years, in fact. Though, to be fair, those early resolutions tended to be more along the lines of “I pledge my loyalty to the gods,” and less “I vow to go to three power yoga classes a week (unless it’s raining), and only drink alcohol on the weekends (unless my day sucked) (or I just want some wine).”

The ancient Babylonians were among the first to celebrate the new year, approximately 4,000 years ago. They celebrated in mid-March, at the beginning of planting season, rather than January, in a 12-day religious celebration called “Akitu.” During the festival, they made promises that distantly echo our modern resolutions, pledging their loyalty to the king and vowing to the gods to pay their debts and return objects they’d borrowed. Unlike contemporary New Year’s resolutions, these were aimed less at self-improvement than at appeasing the gods and ensuring their continued prosperity.

The ancient Romans also originally observed the start of the new year in March, but, under Julius Caesar, the date shifted to January 1 around 46 B.C. January is named for the two-faced god Janus, whom the Romans believed looked both into the past and the future. According to History, the Romans would celebrate the New Year by making sacrifices to Janus and vowing good behavior.

Another historical tradition that looks a bit like a New Year’s resolution is the “Peacock Vow.” At the last feast of Christmas week in the medieval period, knights would gather around a peacock (or possibly a pheasant) and pledge their loyalty to the principles of chivalry. (Aren't all resolutions improved by the presence of large birds?) In All the Year Round, Charles Dickens discusses the practice, describing a banquet in which knights made their vow over the giant bird, after which it was carved and served to all the guests. He writes,

(As Katy Waldman points out in Slate, it’s not clear that this vow, though given at the end of Christmas week, was pledged in observance of the new year, specifically.)

In 1740, John Wesley, the founder of Methodism, first held the Covenant Renewal Service, also called a “watch night service,” which usually takes place on New Year’s Eve or New Year’s Day. These late night services include singing and scripture readings, as well as making resolutions for the new year. Watch night services are still held today, and are especially prominent among African-American churches.

Despite these early examples of people making pledges at the beginning of the new year, it’s not totally clear how these practices evolved into our modern day version of the New Year’s resolution or when people started using the word “resolution” in this context. Ammon Shea, author of a number of books about language, cites a January 2 diary entry from 1671 in which Anne Halkett, a member of the Scottish gentry, makes a number of vows under the heading “Resolutions.”

The full phrase “New Year’s resolution” finally appears in 1813, in a January 1 article in a Boston newspaper, in which the writer remarks,

Thus, even more than 200 years ago, people were in the habit of partying like crazy all through the holidays, and then making vows of penitence and good behavior on January 1. It just goes to show that, regardless of how advanced our technology gets or how far our society progresses, people really don’t change all that much. Which might be precisely why New Year’s resolutions are so impossible to keep.