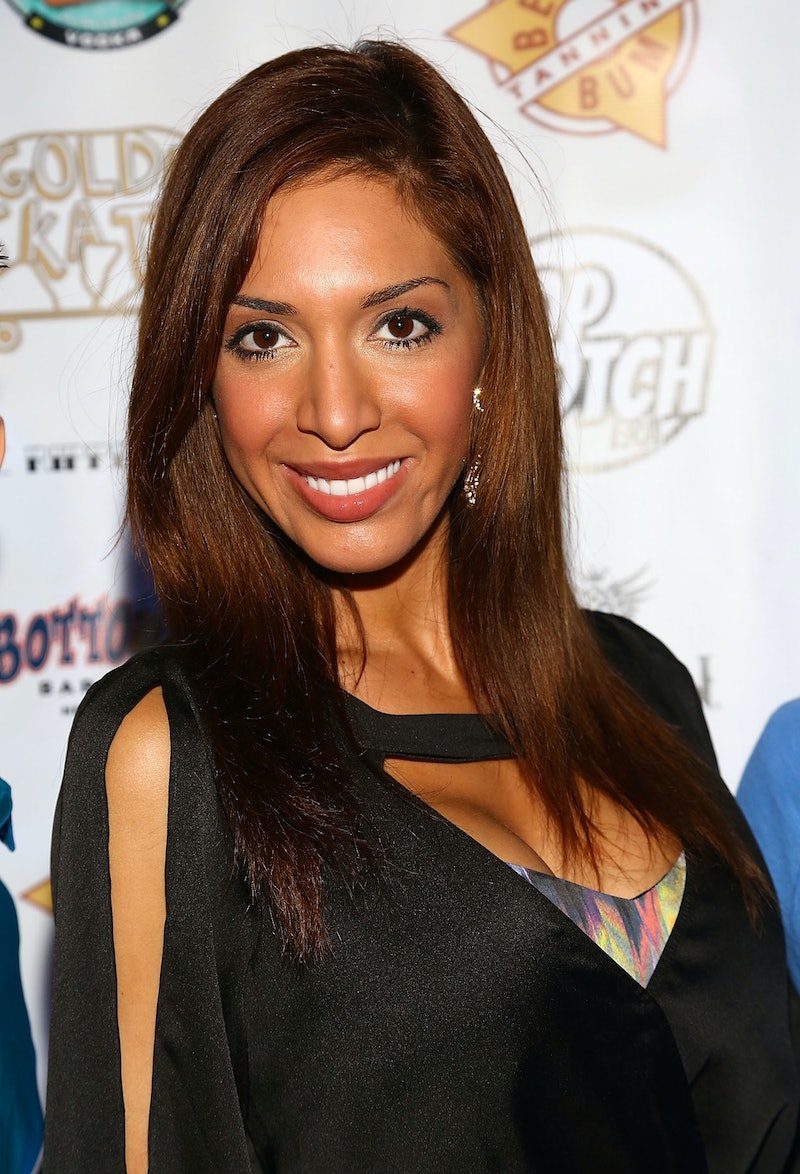 Creatively titled Celebrity Sex Tape: In The Making, the first installment of the trilogy will be released in June. Apparently, Abraham has high hopes for her books, already claiming them as the second coming (no pun intended) of 50 Shades of Grey. Considering the fact that her memoir landed on the New York Times best seller list, it pains me to have to hold off on taking the idea of her writing outselling someone else's and immediately filing it under the category of "not gonna happen."

Clearly, someone is buying what Abraham is selling, but I'm not.

More like this
At 28, Minnie Driver’s Personal Life Was “Falling Apart”
By Kate Dwyer
The Most Anticipated Books Of May 2022
By K.W. Colyard
Graham Norton’s 10 Best Eurovision Zingers Will Leave You Howling
By El Hunt
We've Got A Text! Our First Look At 'Love Island' 2022 Has Arrived
By Sam Ramsden
Get Even More From Bustle — Sign Up For The Newsletter