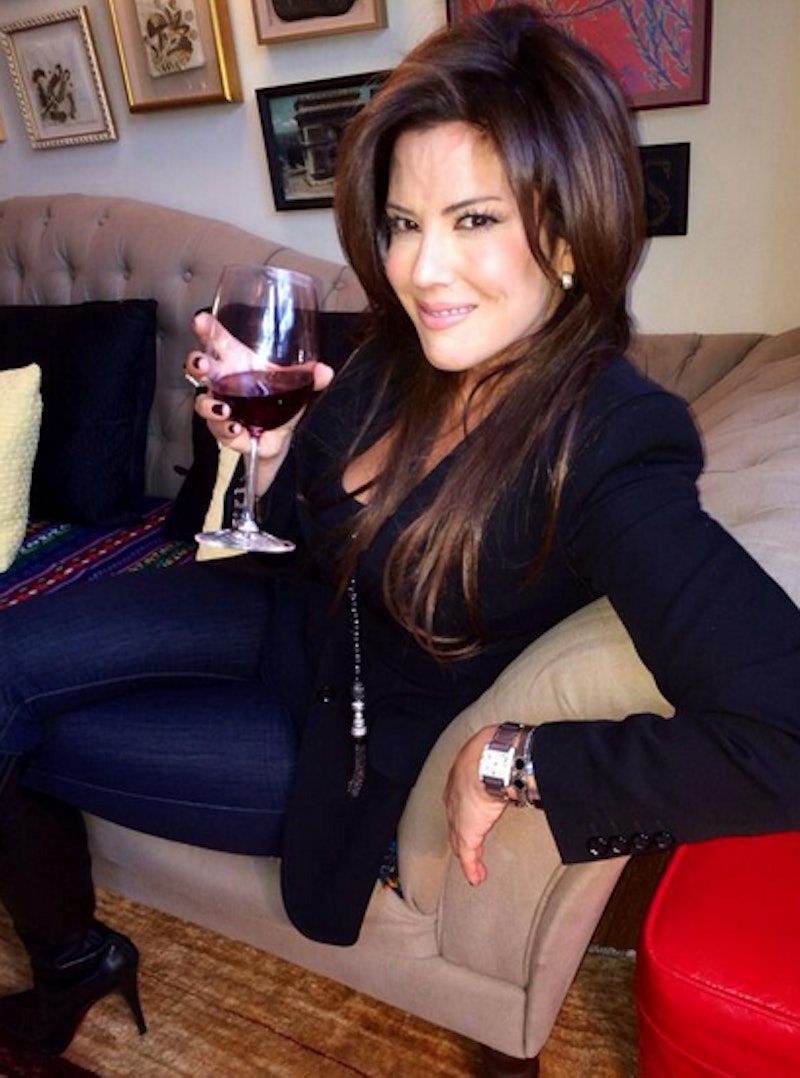 So far the clear theme of the sixth season of The Real Housewives of New York City has been Aviva is cray cray and no one likes her. For this reason, the RHONY producers decided to bring in a "friend" for Aviva. This is strange because usually Real Housewives go in and out of friendships like it's nothing, so the fact that all of the other women are in simultaneous agreement that Aviva is wacko really says something. Amanda Sanders joined The Real Housewives of New York City this season as someone who could take Aviva's side and also because she is one-hundred percent okay with stirring up drama.

Amanda will play a big role in Tuesday's new episode, but this will not be Amanda's first time on screen. She appeared briefly in a couple other episodes — she was at Heather's birthday party and Aviva's housewarming get together — and was introduced as an "image consultant." Yep, that is exactly the type of job this show welcomes with open arms. Just imagine the irony of an image consultant being horribly aggressive to people she's just met. It's not a good... image. Also, did she image consult Aviva? Is this why Aviva was trying to become a nicer person and get along with Ramona?

Amanda Sanders is a distinguished celebrity stylist, and TV personality renowned for her effortless take on glamor. As well as being a style expert, Amanda is the co-founder and CEO of New York Image Consultants, an image and wardrobe consulting company.

So it's fashion styling but with the added bonus of learning to feel good about yourself? Any image consultants out there that can help me make sense of this?

You can also tell by her website that Amanda is very excited to be on Real Housewives. There is a photo on her homepage declaring her a "new cast member and stylist" and a link to her Housewives blog which isn't actually on the Bravo website like the other women, but just a blog on her site. There's also a poll asking what people think will be her fate on the show. Unfortunately for Amanda, the poll option "She will be cut from the show completely" is currently winning. "She will become a permanent cast member" is in second place and, hey, it could happen. It looks like she puts up a good fight on Tuesday's episode. 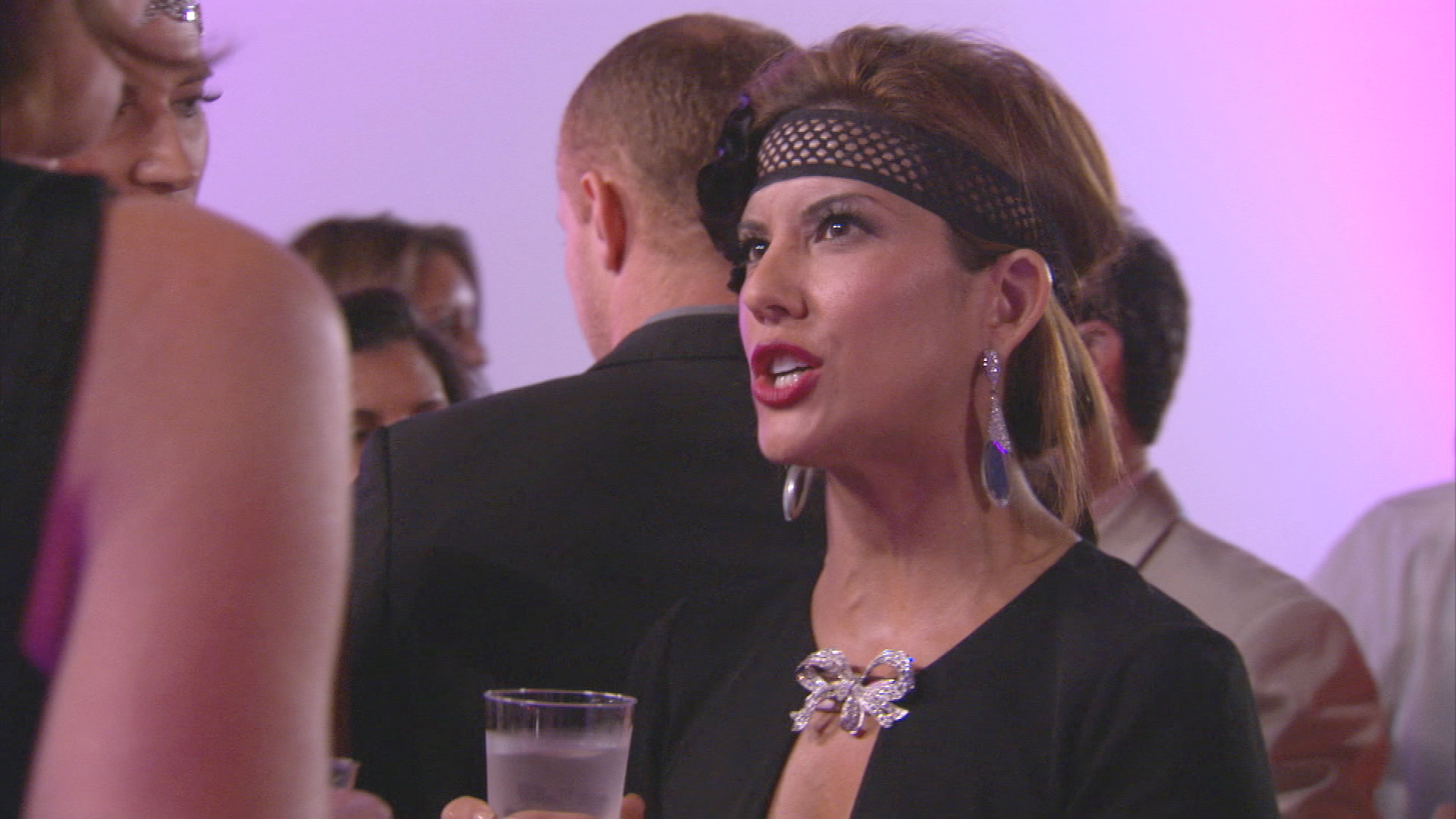 In the preview, Amanda goes on a trip to the Hamptons with the women for Sonja's "caburlesque" show. During Sonja's dance number she says both "Ugh... I saw nipple" and "That's what menopause looks like." This prompts Heather, who is too normal for her own good, to say the camera, "Like, who are you?" It's a good question, Heather, and the fact that you're asking it makes me think this lady is sticking around. Later, Amanda sticks her nose into BookGate and then threatens to deck Heather in the face. That is some high level real-housewiving right there.

It could be just another example of Amanda's Real Housewives obsession or it could be that she's already been offered a Housewife position, but Amanda's Twitter bio reads, "Newest member of the New York Housewives." This lady has her eye on the prize and I have a feeling she's going to get it.